Why BBC Radio Refused To Play A Beatle Song 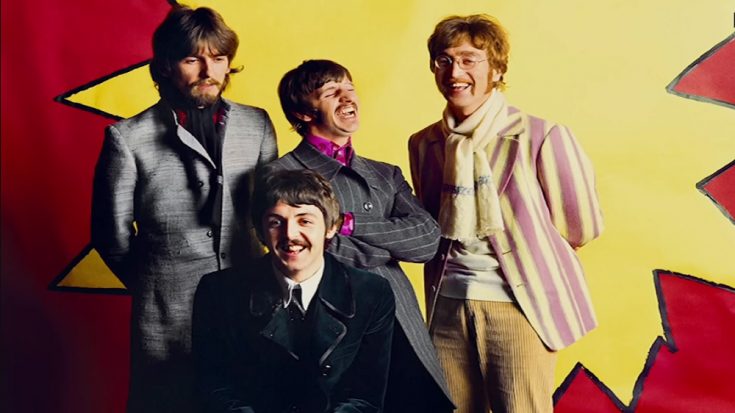 The Anthology series by The Beatles were extremely popular around the time it came out in the 90s. The endeavor won over a new generation of Beatles fans and provided unprecedented documentation of the band’s output. Thus, it came as quite a surprise to learn that one of the UK’s most well-known radio stations, BBC Radio 1, didn’t even bother to play a particular song from the anthology.

Paul McCartney and Ringo Starr, two of The Beatles’ surviving members, discovered two forgotten recordings by John Lennon and turned them into finished songs for the Anthology trilogy. Released on BBC Radio 1, “Free As A Bird” quickly rose to the top of the UK Singles Chart, eventually selling over 120,000 copies in its first week. Everything felt okay until the fate of the other song, “Real Love” was discussed.

“Real Love” had been previously released after Lennon’s death as a solo record, but to hear and see it as a song by The Beatles is a whole other experience. So, it baffled the band that unlike “Free As A Bird,” BBC Radio 1 didn’t add their new song to their playlist. And, in BBC’s defense, “Real Love” wasn’t exactly a “new song” to be discovered in the first place.

Macca expressed his feelings towards BBC’s snub in a column published by the Daily Mirror, saying that “Real Love” didn’t need to be a hit in order for people to know about the Beatles. “If Radio 1 feels that we should be banned now, it’s not exactly going to ruin us overnight. You can’t put an age limit on good music,” he said.

“It’s very heartening to know that, while the kindergarten kings of Radio 1 may think The Beatles are too old to come out to play, a lot of younger British bands don’t seem to share that view,” the musician continued. “I’m forever reading how bands like Oasis are openly crediting The Beatles as inspiration, and I’m pleased that I can hear The Beatles in a lot of the music around today. As Ringo said to me about all this, who needs Radio 1 when you’ve got all the independent stations.”