The Real Story Behind AC/DC’s “Heatseeker” 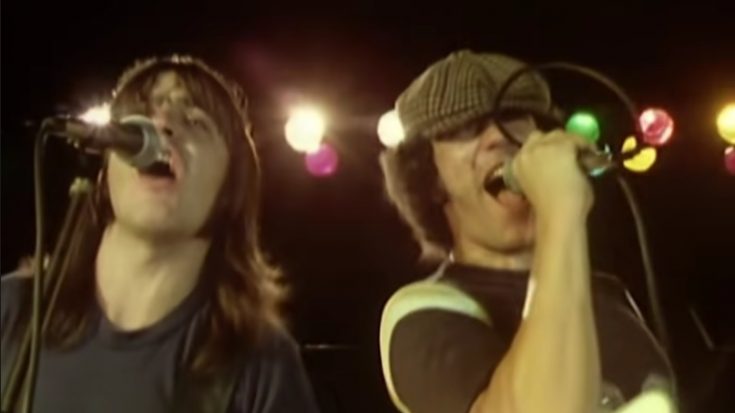 “Heatseeker” for AC/DC truly erased the stale stint of the group that they pretty much needed.

The years 1983–1988 were a creative and commercial dry spell for the band, despite the continued success of their albums. To be sure, they were still a strong rock band with a solid foundation, but they lacked the same vitality and spark as before. That, until AC/DC released “Heatseeker.”

On January 11, 1988, the band released “Heatseeker” as the lead single off its upcoming eleventh studio album, Blow Up Your Video. The guitar-playing Young brothers (Angus and Malcolm) and lead singer Brian Johnson wrote the explosive song, which is characterized by its muscular sound and rife with double entendres.

The music video, directed by David Mallet, further cemented the song’s legendary status by fusing live footage of the band with clips from the Strategic Air Command. A missile is launched when Angus unintentionally puts his cap into a missile switch, sending it halfway across the world and straight into the Sydney Opera House. Watch it below.

The band had its finest chart performance in six years with this song, which peaked at No. 5 in Australia and No. 20 on Billboard’s Mainstream Rock chart. Additionally, it became AC/DC’s highest charting song in the United Kingdom (at No. 12), a position it held for 25 years until a revitalized “Highway to Hell” debuted at No. 4 in December 2013 thanks to a fan effort.