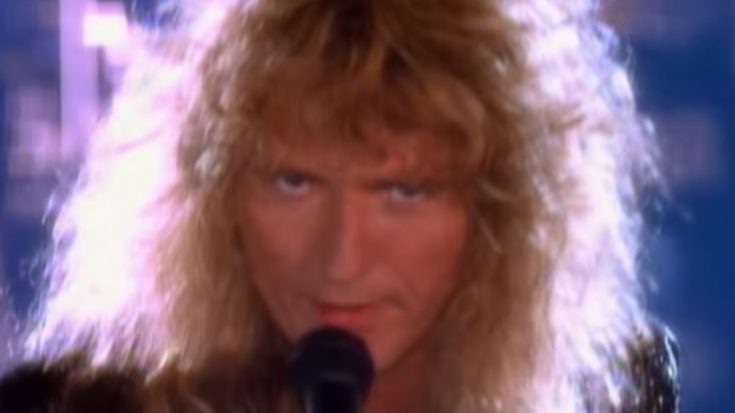 Whitesnake are now streaming audio of a new 2020 remix of the band’s 1987 classic “Here I Go Again”, just in time for the June 19 release of a brand-new collection titled The Rock Album. This project compiles over three decades worth of Whitesnake material, lined with songs originally released between 1984 and 2011 over the span of six studio albums.

On the liner notes for the package, frontman David Coverdale wrote: “All the songs have been revisited, remixed and remastered. Some have been musically embellished where my co-producer Michael McIntyre, my new mixer Christopher Collier and I felt it appropriate or necessary to bring out the best in these songs.”

The Rock Album is available on the following formats: CD, a double-LP set pressed on 180-gram, white vinyl, and via digital and streaming services. The project is the first installment for the band’s “Red, White and Blues Trilogy”, which is a series of collections following color-coded themes: Love Songs (red), The Rock Album (white) and The Blues Album (blue).