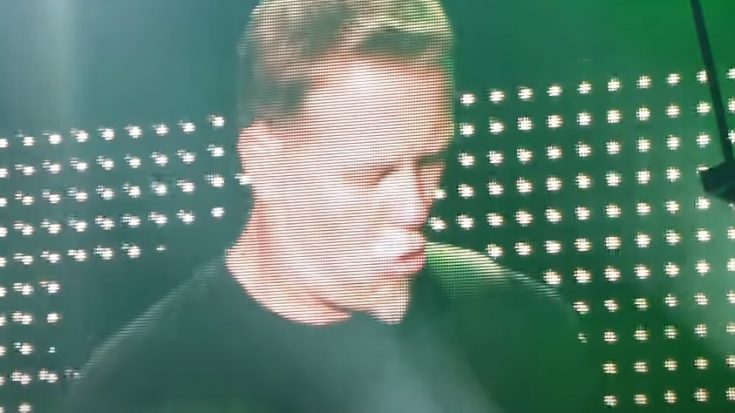 Metallica is streaming a clip from their 2013 headlining gig at Japan’s Summer Sonic Festival. The band uploaded clips for four songs from the said event, which includes “Master Of Puppets”, “For Whom The Bell Tolls”, “Enter Sandman” and “Seek & Destroy.”

Metallica said in a statement: “The footage will only be available for 24 hours, so don’t miss it! This show is part of a week-long series of performances from past Summer Sonic festivals during which they will be crowdfunding to help with expenses required for COVID-19 counter-measures to ensure safety for future festivals and tours.”

The annual Summer Sonic Festival was launched in 2000 and usually entails a two to three-day run in August, and is held simultaneously in Osaka and Chiba. There was no 2020 iteration of the festival due to the planned Tokyo Olympics, a three-day Supersonic event will push through in late September that will feature artists like Liam Gallagher, Post Malone, and Skrillex, among others.