Which Member of Led Zeppelin Was The Most Indispensable To The Band Musically? 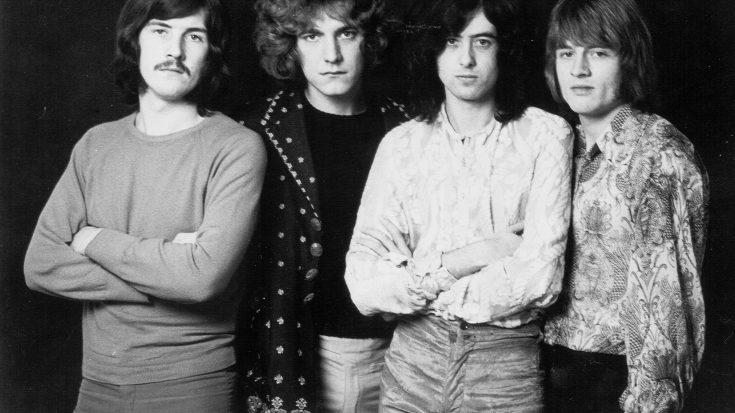 In Led Zeppelin’s run as one of the pioneers of a heavy rock culture, fans argue as to who the essential link that ties the Zep sound together. A no-brainer choice, many would bring up guitarist Jimmy Page as a indispensable factor in the creation of their hits. While this is true, people overlook the other members’ contribution to the band. Bassist John Paul Jones is a testament to this, as being the most underrated Led Zeppelin member, and probably the most important piece of their sound.

The silent and collected JPJ is often outshined on-stage by his more charismatic mates, with Plant’s skyscraper vocals, Page’s soulful solos, and Bonham’s explosive drumming. But what the world can’t take away from Jones is his ability to tidy up the sounds of the band. All of these strong personalities would wreak havoc if kept unchecked, and JPJ was the sentinel for this watch. Harmonic expertise was brought on by Jones’ days as a session musician, who played for bands and artists like the Walker Brothers, Nico, the Shadows, Dusty Springfield, Shirley Bassey, the Rolling Stones, and Lulu. His trained ear and musical sense allowed him to meld into the powerful instrumentation and vocals of Led Zeppelin. His affinity with Bonham helped the band gain a sense of impeccable timing that was evident in songs like “Black Dog” and “Lemon Song“. His funk background gave the blues sound of Zep a hint of groove, which was unique for a rock outfit.

He also functions as the keyboardist of the band, and has arranged songs like “Kashmir“, known for its Eastern style progression and a lulling circular riff that became one of the most magnificent anthems from the band. This extra melodic dimension set the unique combination of sounds that set Led Zeppelin apart from the conventional hard rock format. While playing keyboards, Jones supplements his contribution with bass pedals, allowing the band to perform with a full set of sounds with just 4 members.

Who do you think is the most important member of Led Zeppelin? Let us know in the comments!

Meanwhile, watch the video below for a more in-depth discovery of the JPJ sound!