What’s So Great About Led Zeppelin? 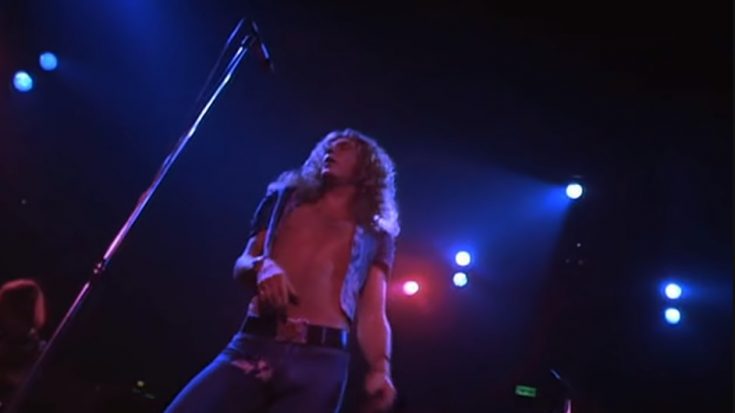 So much as the band being individual geniuses, Led Zeppelin was more than a sum of its parts. With session music expertise from Jimmy Page and John Paul Jones, John Bonham’s precision timekeeping, and Robert Plant’s poetic lyricism and golden voice, all came together in an infused energy that never saw captivity. As much as people would argue, that’s all there is to it. Led Zeppelin’s secret to greatness is that there are no secrets. Each of the members, armed with the passion of making music, vehemently gave their all in terms of raw musical input, up to technicality in performances.

Led Zeppelin was the benchmark of the heaviest type of rock in their era. While being a blues-rock act, Zep actually fueled the heavy metal scene with other giants such as Black Sabbath and Deep Purple. That hard rocking grit, almost earthy quality of music aligned with the masses so easily, who were fed up with the rather flimsy diet rock sound of The Beatles (bless them). There’s a reason why the band overtook the Fab Four in terms of album sales worldwide.

Another reason to Led Zeppelin’s skyrocketing career was their image of liberation. Pouring over from the Hippie Movement of the late 60’s, hormone-overloaded adolescents were attracted to the growing culture of substance use (and abuse), sex, and increasingly liberal behavior tended to by these rock gods. The band themselves reveled in debauchery and excess well over to the end of its run, with a notable example being the flop of a performance during Live Aid, with Jimmy Page heavily intoxicated. Nevertheless, the band made its mark as an icon of the closet rebels who were empowered by the rise of these secular deities. In the wise words of the maniacal fanatic, there will be no other Led Zeppelin.