What Was It Like During High School In The ‘70s 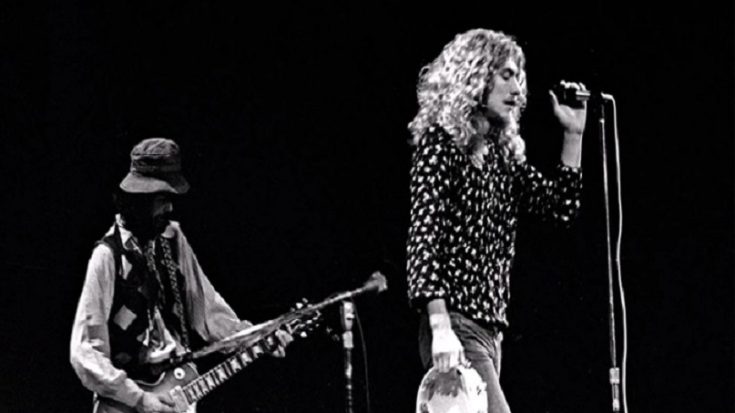 Being a student inside a time where cellphones do not exist yet, and everyone’s pretty hung up on owning cars and going to local concerts sure does give you a lot of memories to reminisce about. Kids of today might faint to the idea of the non-existence of the internet before, but for others, it served them a valuable lesson that to enjoy life, you must live inside it. So what was it like to live inside the 70s as a high school student?

Pet Rocks were a Huge Thing

In the 70s, rocks were deemed as pets and they were widely popular with kids. It may seem like the biggest scam there is for the kids but hey— as long as it lives long, and not a high-maintenance pet, why not?

The 70s wouldn’t be the same if it weren’t for the progressive and hard rock that the Led Zeppelin band had to offer at the time. Their tremendous success was mostly generated by fans of the newly emerging genre of music.

Since the 70s were gifted with the incredible music and rockstar legends that we know today, it is a common understanding that a guy like Elton John would receive fame from his incredible talent. And everyone loves John, right?

Having and Using an 8-Track Player in your Car

It’s not that the high-schoolers wanted it, they just didn’t have a choice. It’s the only device available for playing and recording songs, aside from the radio. It’s a good thing that teenagers nowadays wouldn’t have that struggle anymore.

Probably the biggest flex that the 70s has to offer is the incredibly good music playing on the radio. Dark Side of the Moon, the most successful album from Pink Floyd, can be heard anywhere as long as there’s a radio.

Those Hideous Shag Carpets in Every House You Can Go

Shag carpets are extremely comfortable on your feet. But let’s be honest, they looked tacky on the furniture present in your parents’ house. So perhaps it’s okay to ignore the look if it feels great.

Star Wars for Everybody to See

Need we to explain more? This movie changed the whole cinematic kaleidoscope and the rise of geeks in science fiction. To be fair, the movie deserves all the recognition it received.

In the 70s, during the time of war, John Lennon released a song that deeply encouraged the people to stop the fighting and celebrate life with peace and love. The Beatles might have broken up at this moment, but it sure did help us discover their wonderful abilities as solo artists.

Queen and their “Bohemian Rhapsody” gem

Queen had shown the best that they’ve got when they released their album, A Night at the Opera. Of course, the main highlight of the album was the song “Bohemian Rhapsody” and it’s evident that every teenager in town has jammed to this 6-minute long song.