What Bohemian Rhapsody Is Really About 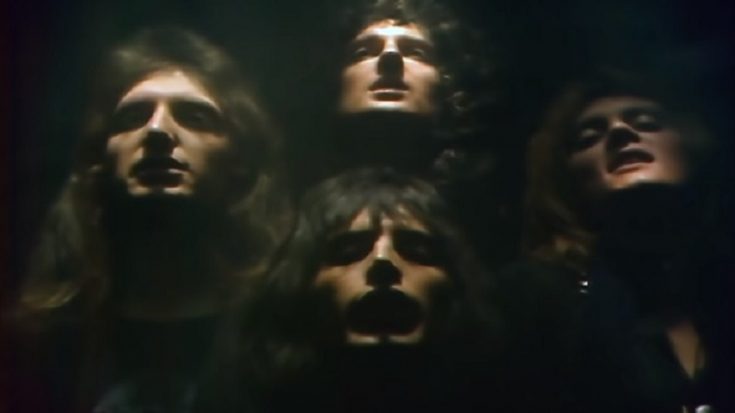 The band Queen is a legend among legends in the history of Rock and Roll. For some who do not know them, they are the persons behind the iconic songs that you may have heard a lot of times already like “We Are the Champions”, “We Will Rock You”, “Pressure” and many others. But for a heads-up, we’ll introduce to you, the masterpiece they have created and the very reason why they are still famous as of today: the song called “Bohemian Rhapsody.”

“Bohemian Rhapsody” is a complex and diversified song that embraced barriers instead of breaking them. It came from the Queen’s album A Night at the Opera which gave us the idea for its extravagantly theatrical feeling, almost as if you’re watching one—fused with the progressive rock that was popular in the ‘70s. And for a song as widely popular as this, a lot of people went down to express their uncertainties with how Freddie Mercury did come up with this gem, and what might’ve been the reason behind it?

For starters, the lyrics spoke how a man’s struggle of killing another man affected the life he was supposed to live, which in turn, he had sold his soul to the devil. The band never really gave clues about what’s the real meaning of the song. In fact, Mercury himself said that it’s up for the listeners to interpret the juxtaposition of the lyrics with what is happening in our life. However, Brian May, their lead guitarist, had to shred some tiny details: he mentioned that although Mercury never explained the meaning side-by-side, he was certain that it all came down to the insecurities and personal struggles that the singer experienced while growing up.

Moreover, others interpreted the track as the mark of Mercury’s “coming out” phase, although never confirmed. With this view in mind, you can observe the song’s lines and identify the notion that it might be a good solid inspiration. Mercury never blatantly admitted his real sexual identity to the media, but he never denied it as well.

Whatever is behind the song’s lyrics is for us to decide. And that’s the beauty in the art of music, it can be developed into a whole new chapter with its interpretation. Let’s just give our thanks to Queen for igniting a song that will always remain in the flames of passion.