We Love Joe Cocker Because Of These 7 Songs 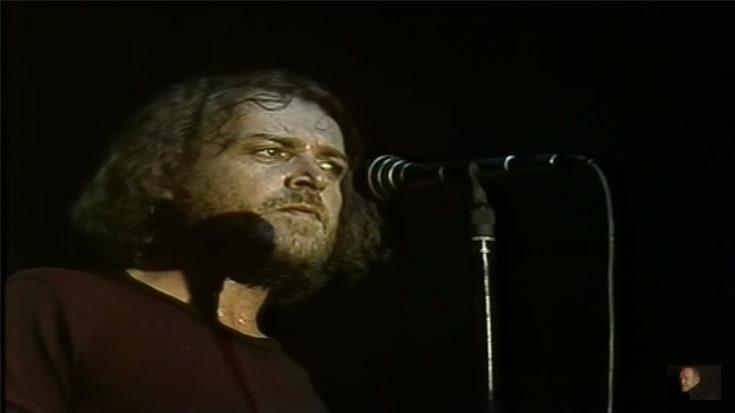 Joe Cocker was unlike any other singer in his own time. Aside from rock, Cocker also dabbled with blues, soul, and occasionally, pop. Rising to popularity sometime within the original Woodstock era, Cocker frequently did renditions of songs by other artists, receiving great praise from fans and critics, especially in a time where originality in material was critically considered. In celebration of the late singer’s career, here are some of his most memorable songs ever recorded.

Joe Cocker liked to do Beatles songs, apparently. No one could blame him though, when he did his own rendition of “She Came In Through The Bathroom Window”. While the UK crowd wasn’t so kind to Cocker’s version, it reached the 30th place at the US Charts.

Billie Preston’s original was given the slow-down treatment courtesy of producer Jim Price, showcasing Cocker’s brilliant vocal performance simmering over and under the nooks and crannies of the sentimental love song. The result was a fulfilling track that touched the soul intimately, courtesy of Cocker’s careful delivery.

The Randy Newman original was given by Cocker his own fun interpretation, employing whimsical qualities on the track effectively. Although Cocker never really stood up to the song’s original version, his unhinged take on the song gives it a unique charm only he could have pulled off.

One of the Animals’ most remembered songs, Joe Cocker puts his own spin on the track in the anthem-like musings of the track. Cocker was admired for his unapologetic take on the song, giving it a mature tone satisfactorily, though unexpected.

Cocker had the uncanny ability to transform the most utopian and saccharine songs into darker, edgier versions of themselves. Such was his rendition of “The Letter”, which showcased his best features in his heyday, becoming one of his most successful charts to boot.

Another reconfiguring by Cocker, “Feelin’ Alright” was transformed from a simple arrangement into a bursting progression of melodies. The piano part hypes the song up into the flavorful funk fest of the succeeding verses, adding an extra dimension to the reinvented track.

Cocker saw major success with his reinvention of The Beatles’ humorous Sgt. Pepper constituent, inducing melancholy in the mix, and even employing the help of Jimmy Page and BJ Wilson on the instrumental jam, which was rather lengthy. This track became Cocker’s chart topping success, which was followed with his performance at the iconic Woodstock festival.