How The Beatles Wrote “Here Comes The Sun” 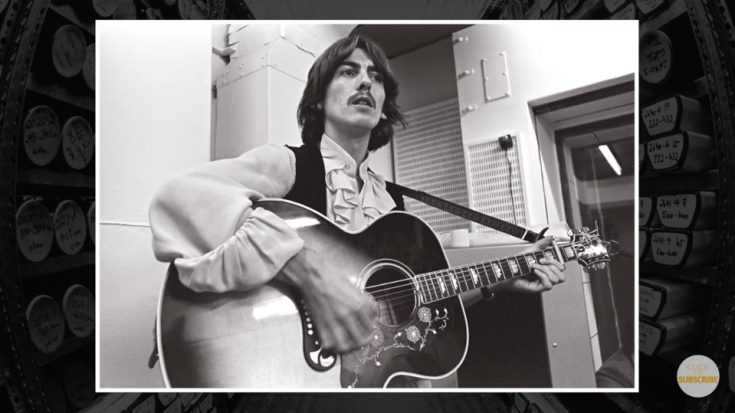 The jangly tune that was “Here Comes The Sun” was undoubtedly one of George Harrison’s best work in the Beatles, but how did it come to life? Read on for the story of the track’s inception.

The song was written in Harrison’s local neighborhood in Hurtwood Edge, London. Eric Clapton, one of the collaborators on the track, described the ensemble of nature in the area, impressed with the solitariness and peace of it all. The two musicians were walking around the garden with their guitars, and Harrison started to sing bits of the song that was soon to be “Here Comes The Sun”, laying it out bit by bit. Harrison states that it has been weeks since he got hold of a guitar, taking his time to come up with the arrangement of the song.

Amidst personal, business, and a whole lot of other problems plaguing George (the weather included), it’s a surprise he came up with the song, instead of something darker. The track also got its main riff from other songs like “If I Needed Someone”, “Badge”, and “The Bells Of Rhymey”. Recording the track followed several sessions, with bare drums, bass, guitars, and scratch vocals on the first take, then overdubbed on the following sessions. This was done in the middle of a troubling contract discussion with manager Allen Klein, although it didn’t affect the outcome of the recording. One notable thing is John Lennon’s absence from the song’s recording sessions, mainly because of a car accident that required him to rest for five days and get stitched up.

The track also featured an orchestral instrumentation on the following sessions, with string sections adding vibrance to the track. The 8-track recording also included Leslie speakers and a Moog synthesizer on the mix, played by George himself for that electronic effect. An interesting fact about a fault with the Moog synth was its sustain loss, which happened when you took a finger of the key, and it glided down to the lowest note. Harrison used this “defect” quite ingeniously on the track, for that psychedelic effect on the riff.

The result was an uplifting track that had its quirks and charms, which were weird on its own but effective when welded together in “Here Comes The Sun”.