We Lost Another Rock Pioneer: David Bartholomew Passed Away – He Was 100 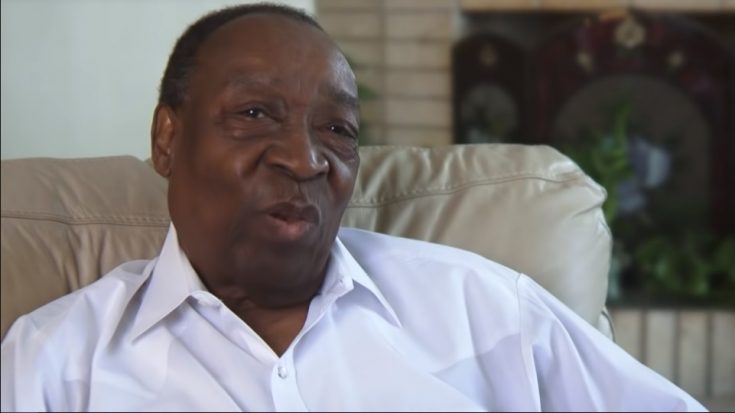 It is with a heavy heart that we announce the passing of another pioneer in the arena of rock: David Bartholomew. Bartholomew is best known for his close partnership with other rock legends like Fats Domino and Chuck Berry, penning “The Fat Man” and “My Ding-A-Ling”, tracks that spearheaded the explosion of rock in its early years.

Dave Bartholomew was influenced by Louis Armstrong, and fully utilized his New Orleans background by rising to the ranks of the big band circuit in the 1930’s. Bartholomew eventually made his way to a partnership with Fats Domino, on which he shared his experiences. “Actually, we never sat down to write anything. He and I just played. I remember one time on ‘I’m in Love Again,’ we went outside and somebody said, ‘Don’t let the dog bite you.’ So we come back and put that in the song,” Bartholomew said in an interview in 2010.

Bartholomew celebrated his 100th birthday on the 24th of December last year. He was recognized by institutions such as the Rock and Roll, Songwriters, and Louisiana Halls Of Fame, after a prestigious musical career behind him.

His son Dave Bartholomew Jr. released a statement to the Associated Press, saying “His body simply broke down. Daddy was 100 years and six months old. It was just that time.” He is survived by his wife, eight children, and twenty-five grandchildren.