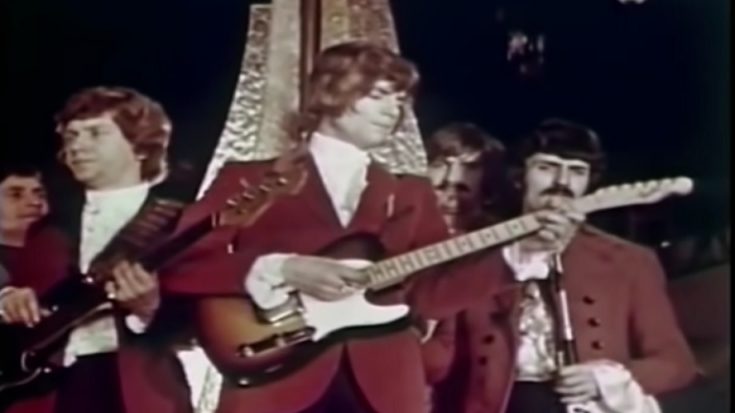 The Moody Blues are a legend when it comes to making music; they have endured several lineup changes, but they still get the job done. In this restored video of the band’s Paris performance of their hit, “Nights in White Satin,” it is more than what you could hope for.

“Nights in White Satin” is written by Justin Hayward, who became a part of the band after founder Denny Laine departed. Upon his arrival, he presented the song as his contribution, which he began to write when he was still 19. The title was inspired when his then-girlfriend gave him a give of satin bedsheets and prompted the songwriter to compose a song about it. The track has a story about unrequited love, and for Hayward, it is “the most personal song” he’s ever written in his life. Numerous artists have covered the song, and quite often get a revival on the charts.

You can watch the restored video of “Nights in White Satin” by The Moody Blues here. The video is the first version of the song performed by the band.