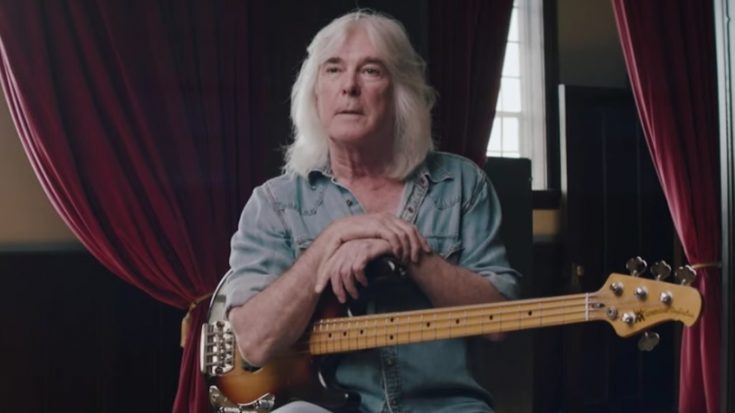 Every member of a band has their own specific purpose, complementing each other to create music that is unique. This is a universal truth that even some of the most renowned rock acts follow. AC/DC, for example, is comprised of talented musicians that have made it possible for the band to flourish for decades.

One of the most overlooked roles in the band is the bass player, in this case, Cliff Williams. Most rock bassists follow the progression of the band’s guitars, effectively making the sound grow bigger. But with Williams, it’s different.

Take a listen to “Back In Black”, for example. The circular three-chord lick played by the guitars are already giving off a gritty and aggressive tone, especially with the lead and rhythm doubling it up. So Williams plays over the last chord with a major third instead of the exact same chord strummed by the guitarists. This creates a subtle yet enhancing sound that gives the riff better dynamics.

Another song, “You Shook Me All Night Long”, showcases Williams’ ability to vary his bass’ progression from the guitars and making the arrangement more interesting to listen to. The verse riff has Williams following the same run as the guitars but he goes up an octave for the last note, adding a vibrant ring to the heavy riff altogether.

Williams’ ear for subtle variations in the music is one of the little things that make AC/DC’s sound stand out from the rest of its contemporaries.