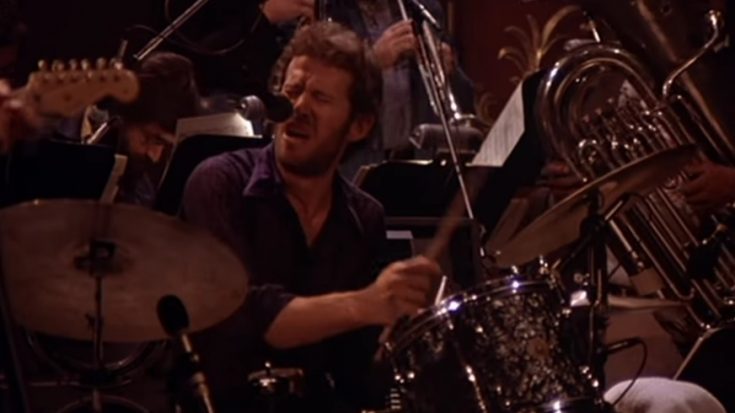 Songs based on real-life events aren’t unheard of. While it is true that the songwriter’s imagination is his main tool in crafting his material, the influence of outside inspiration like events is inescapable. Since they are still people living in the same world and experiencing the same events as us, the urge to create songs based on real-life events is highly likely.

In The Band’s song “The Night They Drove Old Dixie Down”, references to “Stoneman’s cavalry” and the “Danville Train” points out to a real-life Union Officer named Stoneman, who was responsible for leading raids on the Danville Railroad, an important piece of the Confederate Army’s machinery. The fact that the band was able to capture the camaraderie contrasted with the horrifying details of the American Civil War.

While Robbie Roberts may have overdone or taken some details to artistic license, “The Night They Drove Old Dixie Down” still stands to be one of the greatest pieces of music that captured the Civil War’s vibe, and to a certain degree, its truth.