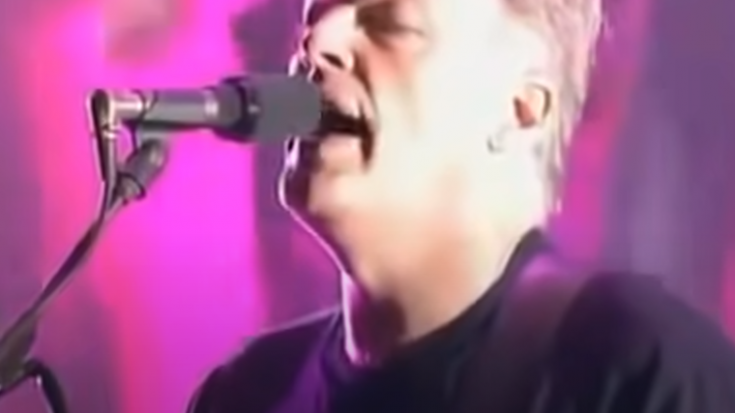 Pulse (also written as P-U-L-S-E) is Pink Floyd’s third live album. It spawned a slew of iconic concert appearances, like this one from 1995, where the band played “Learning to Fly.”

Moreover, “Learning to Fly” is written by David Gilmour, Anthony Moore, Bob Ezrin, and Jon Carin, and is the first single from the band’s album, A Momentary Lapse of Reason. The aforementioned album was the first one not to feature primary lyricist and bassist, Roger Waters, who left in 1984. Waters took the reins for the band’s final several albums, particularly The Wall. He came up with the concept, composed the bulk of the songs, and orchestrated the spectacular live production. He and Gilmour had been at one other’s throats for years, yet they had kept their professional relationship together until 1983.

A common misconception is that the song is just about aviation. After Waters’ departure, this was the first song and album released by Pink Floyd. Gilmour sings here of his experiences as a solo artist “learning to fly” with the band. “Ribbon of black stretched to the point of no turning back” is all the recorded hostility between them and the tapes they created together. The phrase “Standing alone all my senses reeled” is another recording by Gilmour, this time on a reel of tape. All the songs David helped Waters compose and play may be described as “stretched to the point of no turning back.”  He isn’t going to give it up now and hopes to continue playing with Pink Floyd for some time to come.

Watch the full video below.