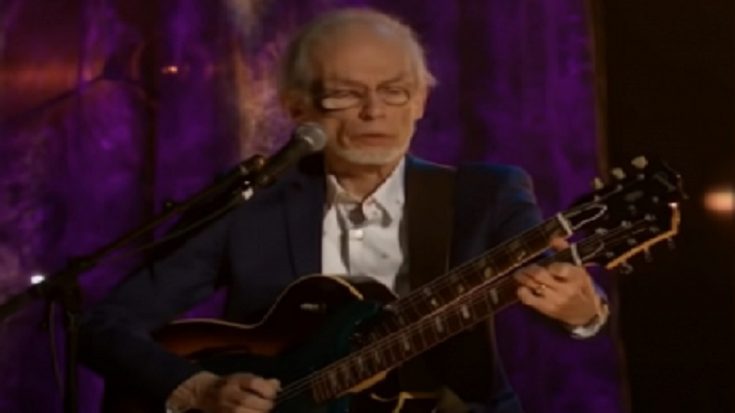 After Yes’ induction ceremony at the 2017 Rock and Roll Hall of Fame, the remaining members reunite on stage and perform their classic hit “Roundabout.” Geddy Lee, who inducted the band, was present at the performance, playing bass.

For nearly two decades, the band has been eligible for the Rock Hall nomination, and on the third ballot, they’ve finally paid their dues. “Rick used to joke that we’d come out in wheelchairs,” Jon Anderson joked in an interview via Rolling Stone.

Seems like Brooklyn’s Barclays Center went on a lovely faze after Yes’ RRHF starling performance of the song. “Roundabout” came from the band’s 1971 album Fragile, and the epic performance is a demonstration that is quite the same as its studio version. Steve Howe went careful on the gentle riffs as Geddy Lee intertwined his powerful bass tones to the rhythm. It was an amalgamation of gorgeous melodies, a firm tambourine, and an unprecedented voice from Jon Anderson. Truly, it’s a performance you shouldn’t miss!

You can watch Yes with Geddy Lee’s performance of Roundabout” below.