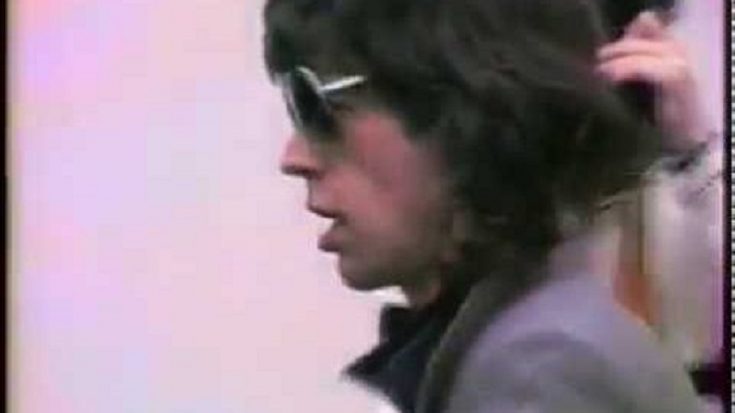 The life of a rock star is filled with day-to-day surveillance with all the publicity you could get from the media. Whether you look good or not, that doesn’t matter— as long as you’re still a famous person, you will always be followed by the clicks and rolls of cameras.

It’s not an easy job of course, but for the British rock group of the Rolling Stones, that’s nothing.

This unseen YouTube video of the Rolling Stones minding their daily activities is something worth watching.  Inside the streets of Paris, the boys gave a rather stylish and great entourage, with good manners towards the pointing cameras and fans. The compelling and beautiful footage shows the members signing autographs, walking towards their cars, and joking about anything. The normalcy of this shows why, the Rolling Stones, are humans just like us. And they deserve all the good respect that they’ve earned throughout their entire careers.

You can watch the video on this site.