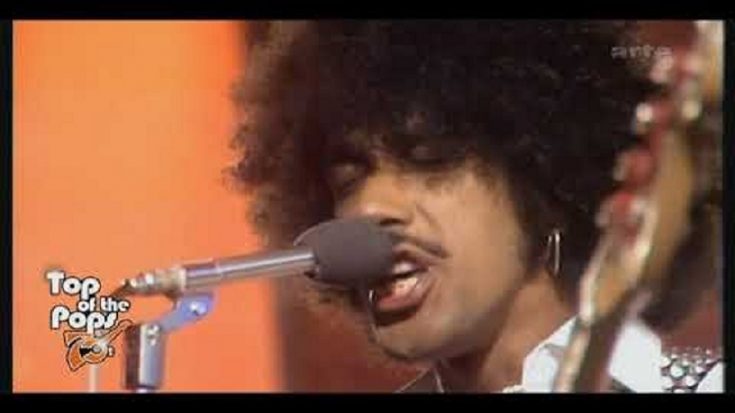 Irish rock band Thin Lizzy not only serves a good number of original songs on their discography but also parades themselves on the greatness of cover versions on any artist’s work.

One highlight to fully grasp their talents of performing cover songs is this Bob Seger classic, “Rosalie.” Seger wrote this with Rosalie Trombley, the Canadian Music Director of AM Top 40 radio station CKLW, in mind. The singer felt frustrated because he couldn’t get an opportunity to have his songs be heard on the CKLW station, so he made this to be recognized. Trombley’s reaction to this one is still yet unknown, nevertheless, it became a quintessential track from Seger from then on.

Thin Lizzy’s version for this gem is quite different than the original, though equally great. Phil Lynott handled the lead vocal duties for this one, which makes it great because he had this rich, thick voice. The tempo is faster than Seger’s, but both have the same rhythm and orchestration. It’s indeed lovely to see.

The performance happened in BBC studios at Top Of The Pops back in 1978. You can watch the full performance of Thin Lizzy below.