Watch The Star-Studded Hall Of Fame Induction Of Linda Ronstadt 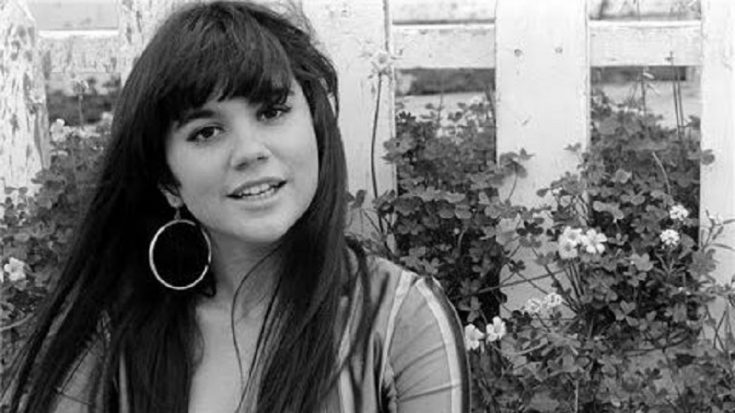 It was a history made possible when the iconic Linda Ronstadt became one of the inductees for the annual Rock and Roll Hall of Fame back in 2014.

Ronstadt, whose work became eligible for nearly 20 years, was finally given the chance to shine on the spotlight from the most prestigious occasion ever given for the rock and rollers of our lifetime. The lovely event was a jam-packed time filled with important people and fans who loved to see their favorite artists to be recognized.

With a career that spanned with over 30 albums, and a versatile voice fit for every genre, there’s no doubt for Ronstadt to get the first call for the induction ceremony. Glenn Frey was given the opportunity to welcome his dear friend and share the things that made her became a wonderful woman and a fantastic singer.

Unfortunately, Linda couldn’t perform on her own time due to Parkinson’s disease that prevented her from performing ever again and forcing her to retire early. But the good news that came out of that was a moment that nobody ever expected: a get-together of the most famous women in the music industry, performing all of Ronstadt’s classics in one go.

Carrie Underwood Emmylou Harris, Sheryl Crow, Bonnie Raitt, and Stevie Nicks all performed on her behalf, helping the iconic singer to cement her legacy on the stage. Frey also made time to sing the backing vocals of “It’s So Easy” with Nicks.

You can watch the ceremony and performances below.