Watch The Phenomenal Show Of The Rolling Stones In Twickenham Stadium 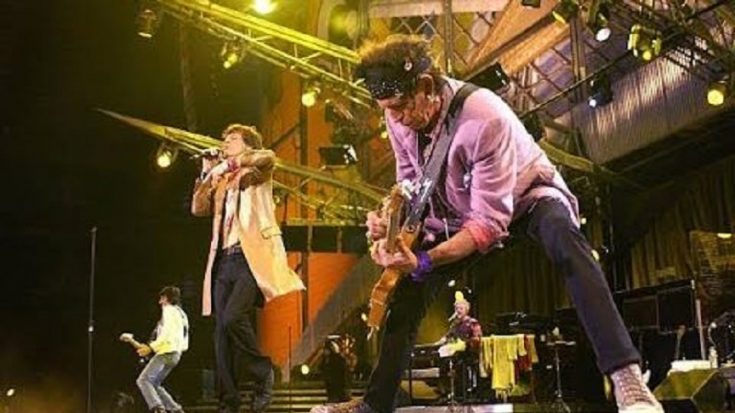 The one thing that you could constantly expect from The Rolling Stones is their vigor in live performances. The members may be nearing 80 years old now, but they rock and play like they were still in their teens: charismatic and energetic. While we all appreciate the band for their constant hectic touring all over the country, we still love to see glimpses of the band’s past with videos shown on the internet.

Below, we can see the band performing at Twickenham Grounds in London on August 24, 2003. The original lineup includes Mick Jagger, Keith Richards, Ronnie Wood, and Charlie Watts, with several other call-in musicians. The performance was among one of the shows inside the band’s phenomenal Licks Worldwide Tour, to celebrate the 40th anniversary of their Forty Licks compilation album. The tour was said to have grossed over $300 million dollars, one of the highest-grossing concerts of all time.

The band had rummaged a series of hits, such as “Brown Sugar,” “Wild Horses,” You Can’t Always Get What You Want,” “Paint It Black,” “Tumbling Dice,” “Satisfaction,” “Jumping Jack Flash,” and many more.

You can watch the show in full below.