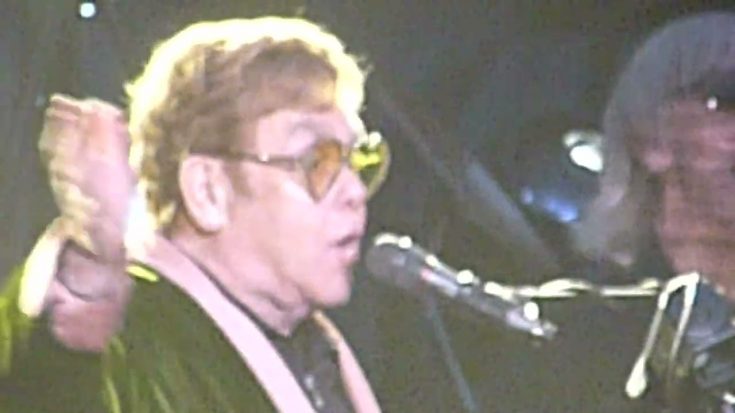 Seems like Sir Elton John had a blast during his performance at Anfield, Liverpool, as the singer ended the show with his iconic song, “Goodbye Yellow Brick Road.” The video can be seen below.

At Anfield, the home of Liverpool FC, the singer gave the 230th performance of his Farewell Yellow Brick Road tour, drawing in thousands of fans who are wearing the same style of John’s sunglasses, as well as Dodgers outfits.

With his piano up front, John took us to his series of classics such as “Don’t Let The Sun Go Down On Me,” “I Guess That’s Why They Call It The Blues,” “Tiny Dancer,” “Rocket Man,” and many more.