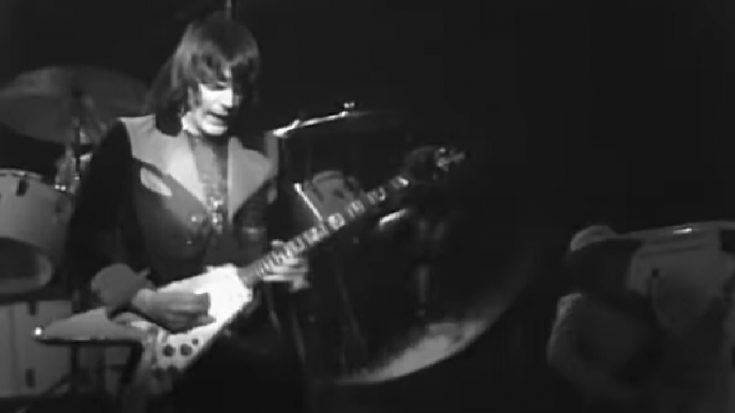 The J. Geils Band became a symbolic band in the radio-friendly arena of rock. Together with the leadership of J. Geils, the group achieved success and became one of the leading bands in the 80s.

Before they were hooked on the commercial sound of synthesizers, J. Geils Band were once an avid user of blues-rock, often found during the height of their career in the 70s. With their 3rd album Bloodshot, they became the real deal, reaching the top 10 on the Billboard 200 album chart in the United States. It was their highest-charting album then, until the multi-platinum Freeze Frame reached the top spot, sealing their legacy as a band.

Let’s revisit some of that blues-rock fun with this clip from their 1977 performance at the Winterland in San Francisco, CA. Performing the Bloodshot opener “(Ain’t Nothin’ But A) House Party,” the band’s approach to music is splendid to the eyes and ears of the audience.

Perfect arrangement with those killing riffs and rowdy bass, a keyboardist who gives a tasteful harmony for the group to follow, a drummer who understood the assignment, and a frontman who knew how to rouse a crowd, that’s what J. Geils were all about. You can watch the video below.