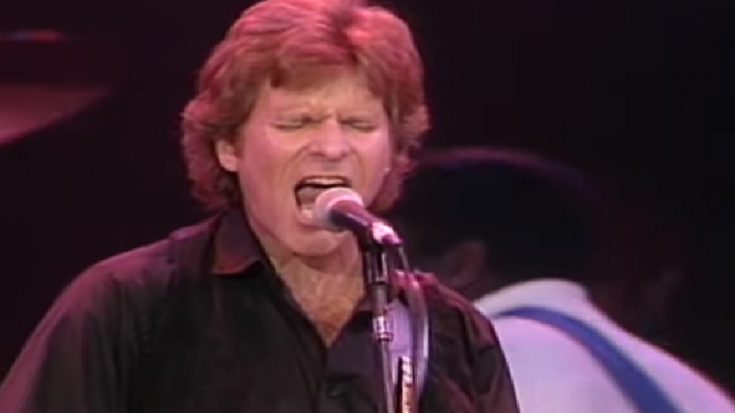 John Fogerty sure knows how to level things up in the name of rock n’ roll. With this performance of his iconic hit “Rock And Roll Girls,” Fogerty proved that simple chords can still sound distinctive and amazing if he’s the one in charge.

“Rock And Roll Girls” is written by Fogerty and was first released as the 2nd single in his album, Centerfield. The song tells us about the amazing world that girls live in that they don’t tell their parents of. According to the singer, it was inspired by his then-teenage daughter Laurie and her best friends, calling them “rock n’ roll girls” whenever they were hanging out. The song is far from anyone’s interpretation of groupies who follow stars on the road.

If you’re wondering where Fogerty got the idea of its standard riff, it came from the Rockin’ Rebels’ song, “Wild Weekend.” Fogerty honored the riff, instead of stealing it, saying he’s a “sucker for that sound.” He also played all the instruments and a saxophone through overdubbing.

The video presented below shows and unearthed footage of the musician performing the song at the Henry J. Kaiser Auditorium on the 26th of November 1989. You can check it out now.