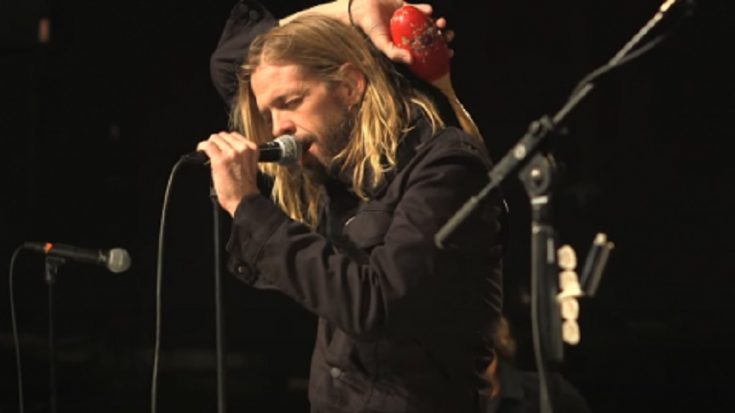 The Doors are streaming their classic hit “Love Me Two Times” on their YouTube channel with Taylor Hawkins on lead vocals. The video can be seen below.

The performance was a part of the concert documentary, The Doors: Break on Thru, honoring the efforts of The Doors’ late keyboardist Ray Manzarek, who succumb to the battle of cancer last 2013. Only this time, they rereleased this gem in honor of the late Foo Fighters’ drummer Taylor Hawkins, who died last March 25, 2022.

It was a star-studded performance: Hawkins fronted the band, who howl and brought a maraca to channel the inner Jim Morrison in him. assisted by John Densmore (drummer) and Robby Krieger (guitarist). Stone Temple Pilots’ Robert DeLeo did the bass duties, and keyboardist Rami Jaffee of Foo Fighters played Manzarek’s parts neatly.

The concert was filmed at the Fonda Theater in Los Angeles in 2016 and premiered on February 12th, 2020—Manzarek’s 81st birthday.

You can watch the fantastic performance below.