Watch The 1979 Iconic Eagles Video Of “In The City” 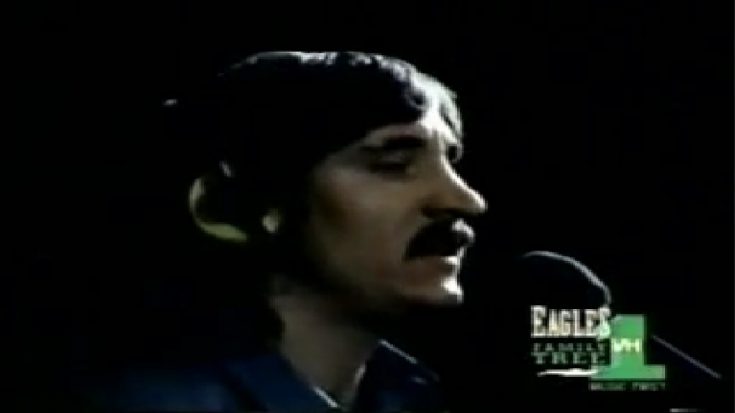 “In the City” is a Joe Walsh-penned song that was beloved instantly by his band, Eagles. Walsh first recorded it and published it on the soundtrack for the 1979 film The Warriors; the Eagles then covered it and put it on their album The Long Run, also released in 1979.

Joe Walsh may be best known as one of the notorious bad boys in rock, seemingly defining the stereotypical views of rock artists as hard-partying, drug-using musicians. But behind that shallow façade, is an artist who can pen a hit anytime he can.

Footage showing the band performing “In the City” can be seen below. The video, which wasn’t formally released from the band’s official YouTube account, had the Eagles in one of their studio sessions during the making of their The Long Run album.