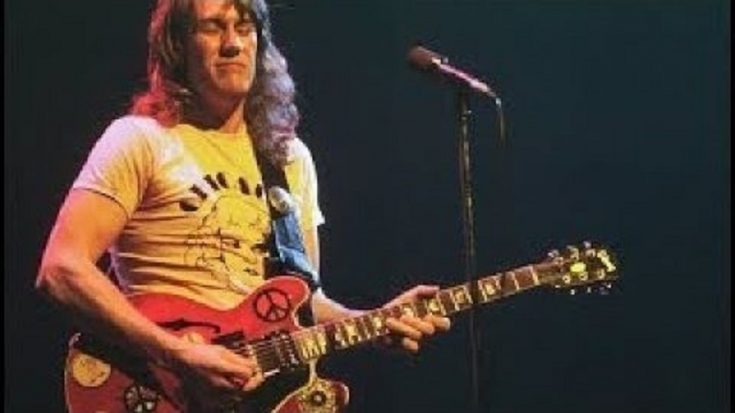 Fifteen years after they stepped onstage of the Marquee Club, Ten Years After is back to celebrate a huge milestone for the band, as they performed live their ever-famous “I’m Going Home” song.

Ten Years After are well-known for their hard-rock and blues influences, but later on in their career, they’ve expanded on psychedelia, boogie, and jazz-rock. They captured the hearts of many, although they were not too popular still in America during their formative years. But all changed when TYA got the huge opportunity to perform at the Woodstock Festival.

Everyone was blown away by Alvin Lee’s magnificent riffs for “I’m Going Home,” one of the reasons why the song became so beloved by many as is still so popular these days. For that one night, they have established themselves on the other side of the Atlantic. And so, they have garnered fans left to right, albeit they were also among the bands who are quite underrated in terms of commerciality.

But one could not take their eyes on this one great performance of them at the London Marquee Club. The Late Alvin Lee could still show us a mind-blowing performance capped at 13 minutes. It is a night you should not miss indeed.