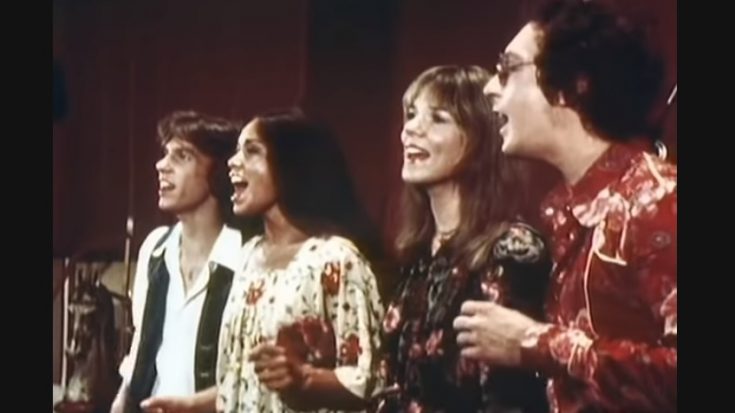 Starland Vocal Band began as the husband and wife duo, Fat City, comprised of Bill Danoff and Taffy Nivert. The couple worked in music with the likes of Mountain Man John Denver and continued on with the tandem act until several members joined them to form the Starland Vocal band.

The group’s sellout hit “Afternoon Delight” was from their 1976 self titled debut album, which charted on the top tens of multiple countries, and topped the US Top 100 chart of 1976. Part of the song’s charm was the sexually suggestive lyrics employed, and close harmonic arrangement that rode a laid-back cadence. The vocal harmonies on the track are angelic, with proper part delegations between the members. The lazy, serene progression gives a feeling of calm washing over the listener, the country pop track tinged with soft rock elements like a steel lap guitar providing a lonesome riff to enhance the experience.

Here is Starland Vocal Band with their live rendition of “Afternoon Delight” on the widely-acclaimed Midnight Special!