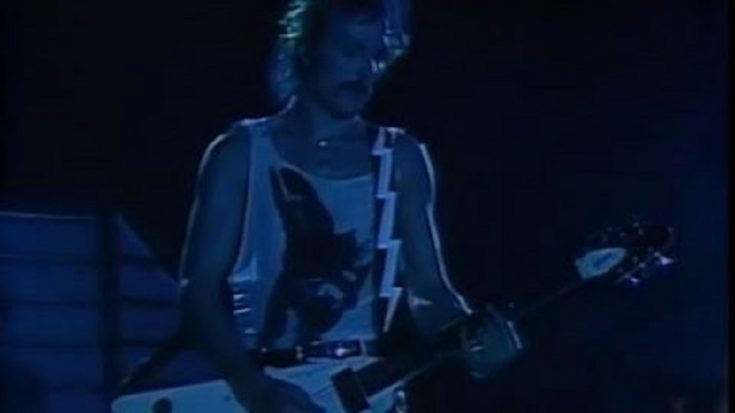 Scorpions’ generative power when it comes to performing songs is magnificent to see with your own eyes. Not only that, they do have a knack for creating songs that are relatable to any listener who wishes to yelp their frustrations in life. For their classic “Still Loving You” ballad, you’d probably want to scream for more.

This painstakingly great song came to formation for 6 years with Scorpions’ rhythm guitarist Rudolf Schenker establishing its familiar melody. With the help of lead guitarist Matthias Jabs, they created the perfect syncopation of the song, as frontman Klaus Meine wrote the lyrics about a love that’s about to end, only for them to remain with each other and try to fight for it. It’s an emotional song full of interesting points that gave the German rock band the fame and fortune they deserve.

Though it wasn’t exactly a huge one from the group in the US charts, it, however, received a significant amount of fame from the other parts of the world, most especially, France. In an interview with Songfacts, Schenker explained that a famous reporter once told the group during their visit to the country that they were “responsible for the baby boom in ’85.” It was funny trivia, but it did help them gain more prominence and recognition through their talents.

Below, is a powerful performance of “Still Loving You” back in Oakland in 1985. Enjoy!