Watch | Relive A Full 1964 Concert From The Rolling Stones 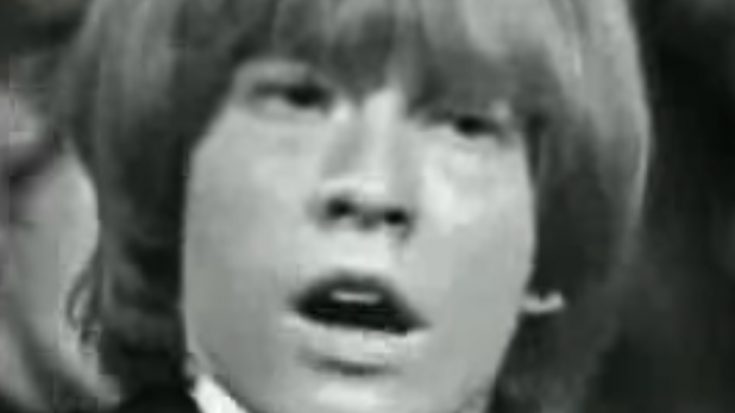 Stemming from a deep love for the blues, youngsters from the amateur bands the Blues Boys and Blues Incorporated came together to jam. This evidently grew into a matured mindset, the members wanting to make a career for themselves in rock and roll. Thus, the Rolling Stones were born.

In the earlier years of the Stones, particularly in 1964, the lineup was composed of Brian Jones, Mick Jagger, Keith Richards, Bill Wyman, and Charlie Watts. What separated this era from all the other lineups of the band was Jones’ creative input – which was valued greatly just as much as his multi-instrumental talent. He was most known for being one of the first Brits to play slide guitar, which carried over to the band’s overall musical style, in which the blues were greatly celebrated.

It’s no surprise that his influences were the likes of the legends Robert Johnson and Elmore James, his rich slide guitar-playing and casual harmonica parts becoming a root for the whole band to augment. Jones’ era was that of complete liberation, where the Stones were still freely copping their identity up. To celebrate this iconic era in Rolling Stones’ history, here is a full concert from 1964 with Jones still active in the band.