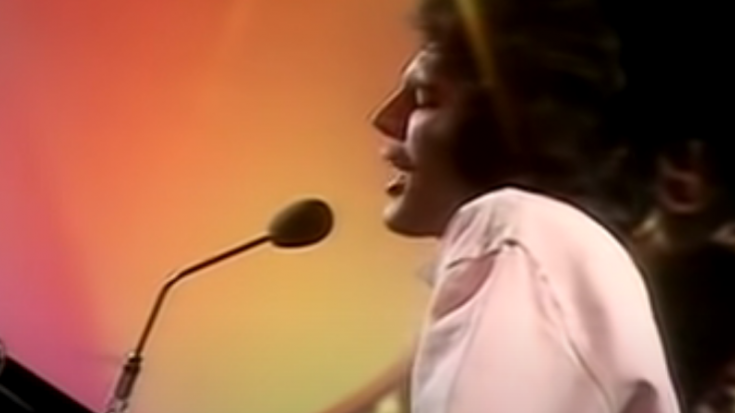 After their extraordinary hit “Bohemian Rhapsody” tossed Queen’s name to greater heights of fame, fans were anticipating what the band’s next move would be.

Queen’s first album to be certified platinum was A Night at the Opera, which had recently topped the charts in both the United States and the United Kingdom. When it’s time to write the subsequent LP A Day at the Races, these new heights provided them with some hesitation, given that the previous album they did was tremendously popular for a follow-up.

In a 1977 interview with Circus, Freddie Mercury opened up to the pressure the band had faced in creating their albums. “Each time we go into the studios, it gets that much more difficult,” Mercury revealed. “Because we’re trying to progress, to write songs that sound different from the past. The first album is easy because you’ve always got a lot in your head that you’re anxious to put down. As the albums go by, you think, ‘They’ll say I’m repeating a formula.’ I’m very conscious of that.”

Queen was pretty serious in formulating their gems for A Day in the Races, but that didn’t stop them to have fun as well. For their part, their joyous bliss can be heard on “Good Old-Fashioned Lover Boy,” a track that proved just how amusing and relaxed Freddie Mercury can be during sessions.

“The most popular misconception of people outside the people who ‘get it,’ as you would say, is that Freddie took himself seriously,” guitarist Brian May said in an interview. “He was always slightly tongue-in-cheek; there was always a little twinkle in his eye.”

With that, let’s relive this British-hall-styled tune with the band’s performance of “Good Old-Fashioned Lover Boy” on the TV program Top of the Pops.