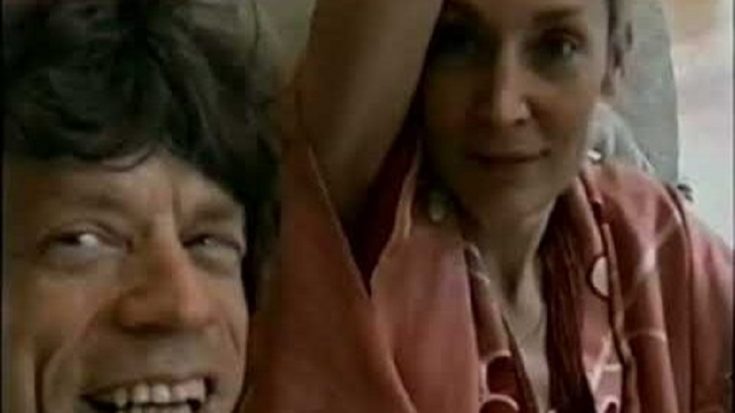 Being Mick Jagger is not easy, and to review his life for a whole year isn’t enough to truly understand the way of living from this Rolling Stones’ iconic frontman.

Yet, we are still lucky to have the opportunity to view the life of this living legend through his 2001 documentary television film entitled Being Mick. The documentary reflects on his daily life, either shot by Jagger himself, or someone else. It was done to promote his newly-released album at that time, Goddess In The Doorway, which explains why most of the shots filmed were him becoming busy on this aforementioned record.

Inside the clip below is Jagger becoming his unbothered, true person, just like the rest of us. Being a busy man himself, he is seen almost doing anything— going on shopping trips, visiting friends, attending events, working on music included for the album, etc.

The clip also shows an acoustic rendition of his “Don’t Call Me Up” song that belongs to its featured album. Take a look at it now.