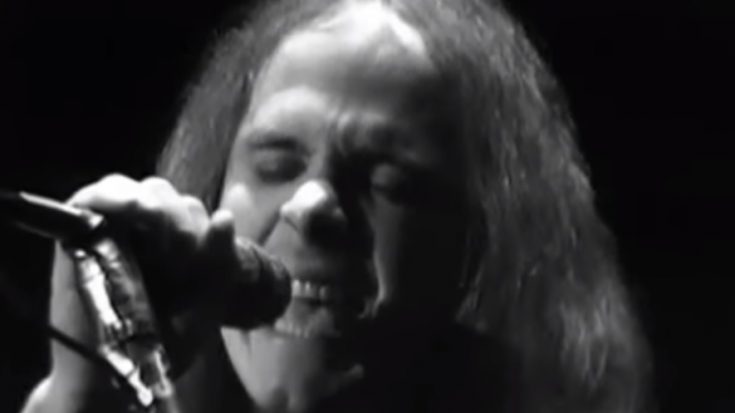 Southern rock legends Lynyrd Skynyrd had a couple of firsts with the third album release, Nuthin’ Fancy. For one, this was their first record with a new drummer in the lineup, Artimus Pyle. It was also the band’s first album to score a place in the top 10 of the US album charts, peaking at 9th place on release.

One of the well-known cuts from Nuthin’ Fancy is the track “Whiskey Rock-A-Roller”, which was written by Billy Powell, Edward King, and Ronnie Van Zant, inspired by Lynyrd Skynyrd’s touring life while hopping from town to town. Apparently, Van Zant encountered a “stupid writer” who had the nerve to ask him, “Who are you, man?” The frontman responded, saying, “I’m a Whiskey rock-a-roller.”

Relive a live performance of this classic cut from a sold-out show of the band’s supporting tour for Nuthin’ Fancy, recorded at San Francisco’s Winterland Ballroom on April 27, 1975, just a month after the album’s release. This depicts the southern icons in peak form as they burn their way through the crowd with immaculate and authentic musicianship. This was also one of the band’s last shows featuring their three-part guitar setup, as Ed King left Skynyrd halfway through the tour.