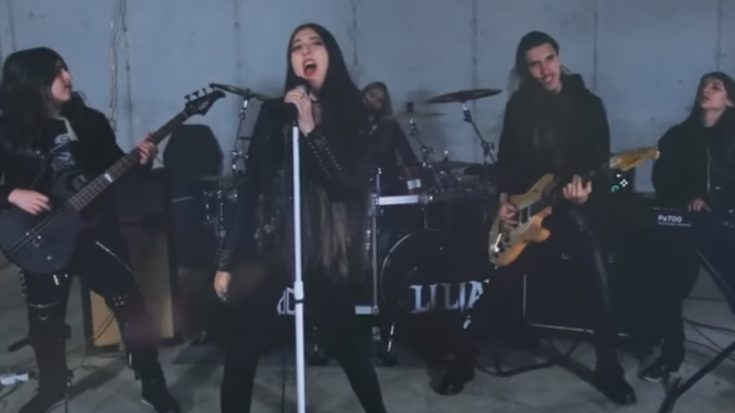 One of Joan Jett & The Blackhearts’ most loved records is “I Hate Myself For Loving You,” which was the lead single off their sixth studio album, Up Your Alley.

According to Jett’s producer, Kenny Laguna, the rocker crafted the guitar riff for the song and initially had a working title of “I Hate Myself Because I Can’t Get Laid”. When she went to songwriter/producer Desmond Child, he suggested that Jett should replace it with something that had “love” in the title.

The Rolling Stones’ lead guitarist in the ’70s, Mick Taylor, was brought in to play guitar on the song – the solo is his work as well. The song was notoriously used by Aerosmith frontman Steven Tyler when he disclosed in his 2011 book, Does The Noise in My Head Bother You? of how he showed up naked on Jett’s hotel room door, as they were touring together at that time. As she opened the door, Tyler allegedly muttered, “I hate myself for loving you,” which was met with Jett’s rejection shortly.

Listen to promising rock band Liliac as they dish out their own version of the gritty rocker on the video below!