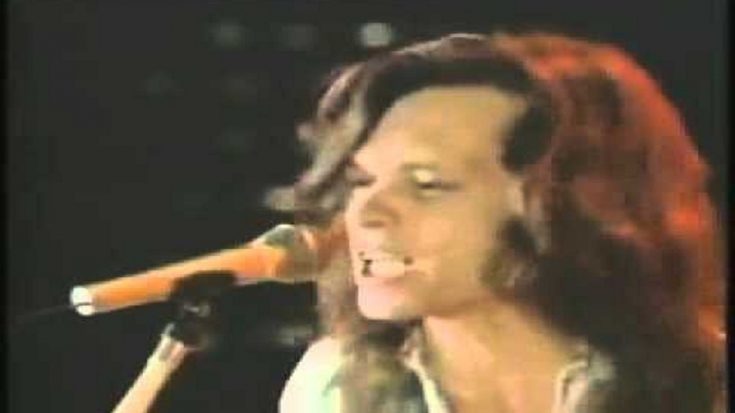 Christmas is right around the corner, so it’s only right to reminisce some of the fine cover versions of rock artists to the traditional Xmas songs that we know today. With that, let’s explore this John Mellencamp version of the classic, “I Saw Mommy Kissing Santa Claus.”

Christmas albums have long been a tradition in the music industry; like hot chocolate on a cold, Christmas day, it’s the lifeblood of the business, and it’s no surprise that every year, we get to see different artists give their versions to various songs. Among the many lists of Xmas albums is this rather special one entitled, A Very Special Christmas, a compilation album spearheaded by Jimmy Iovine for A&M Records. It was produced to benefit the Special Olympics, which is the biggest sports organization for adults and children with disabilities and special needs participate in.

Iovine called in his pals in the industry to contribute, that include the likes of Sting, Eurythmics, Whitney Houston, Bruce Springsteen and the E Street Band, U2, Madonna, Bon Jovi, Stevie Nicks, John Mellencamp (whose video can be seen below) and many more. It’s truly a conglomeration of everything nice for the holidays – and you don’t even need to be naughty or nice in order to hear this gem.