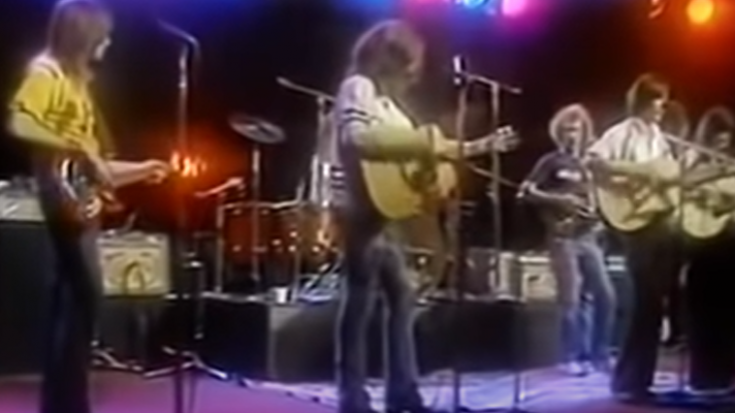 Three of the most important artists of the 70s: Eagles, Linda Ronstadt, and Jackson Browne joined forces to perform the greatest song that could leave your hearts aching for more.

A newly-emerged YouTube clip from Jackson Browne’s channel shows the dynamic trio at their best self and performing “Take It Easy” — the first-ever single of Eagles. In the video, it appears that Browne and Ronstadt shared backing vocal and acoustic duties, a move that now generally defines Eagles as a VIP act.

Both Jackson and Linda have ties with this magnificent group: It was Linda’s concert where the original line-up of Eagles first met. And Glenn Frey and Jackson Browne are buddies who co-wrote “Take It Easy” when they were just starting in the business.

If you’re a fan of any of the three, or just into rock music, take a look at their incredible performance below.