Watch Genesis Perform Their Classic ‘The Musical Box’ in 1973 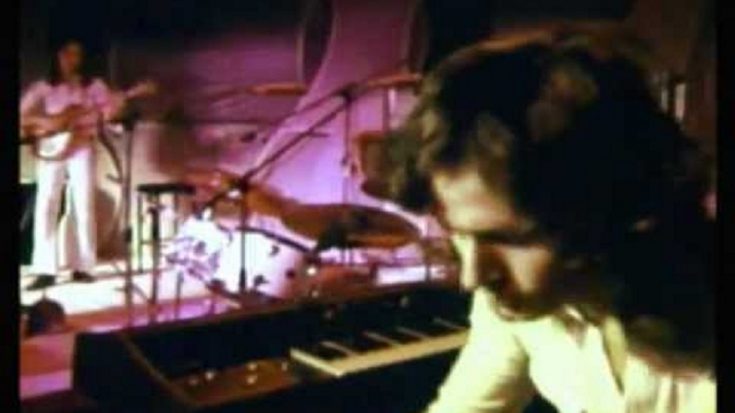 Around the time that Peter Gabriel was still serving as the band’s leader, the Genesis from the early 1970s were a progressive group musically speaking. They would eventually finish the decade with the same sound they started it with, which was even further off from the pop sound that drummer Phil Collins would go on to develop in the 1980s.

This original group had some initial success with a few intriguing art-rock singles before recording their debut studio album, From Genesis to Revelation, in 1969, at the tail end of their teenage years.

Collins and replacement guitarist Steve Hackett marked a turning point for the band. These two demos were a turning point in Genesis’ evolution into the quirky yet approachable sound that would eventually lead to their dominance of the prog-rock scene of the early 1970s.

The release of Nursery Cryme in November 1971 marked a turning point for Genesis. Despite the album’s lackluster quality, it marked a turning point in the band’s career and helped them gain a dedicated fan base. The album opener, “The Musical Box” was a lengthy work that detailed a horrific tale set in Victorian England. When Henry and his companion Cynthia are playing croquet, Henry is tragically beheaded by Cynthia’s carelessness. When Cynthia gets back to the house, she plays the musical box Henry gave her, which summons the ghost of Henry in his later years. Because Henry is sexually dissatisfied, he makes an effort to woo Cynthia. The nurse walks in and slams the musical box against the wall, killing Henry and the box at the same time.

You can watch a rare 1973 performance of Genesis with the song “The Musical Box” below.