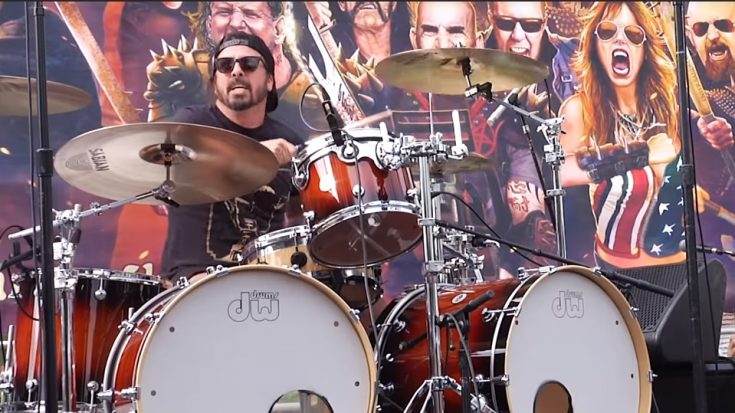 Since the death of his bandmate Kurt Cobain, Dave Grohl has been reluctant to proceed on playing Nirvana’s tracks for many years. Albeit, it’s not impossible though, for this one video of Grohl drumming to “Smells Like Teen Spirit,” you know it’ll drive you to your feels.

Last October 5, Grohl is busy with his constant tour in support of his autobiographic book, Storyteller. At that time, it was a moment of genuine surprise when the musician stepped behind the drum kit at The Town Hall in New York, as fans of his got something in return.

During the show, Grohl was keen to share some narratives with some occasional playing, as he performed also some of his songs, “My Hero,” “This Is a Call,” “Everlong,” “Best of You” and “Learn to Fly.”

However, given Nirvana’s 30th anniversary for their Nevermind album, it was only a matter of time that the multitalented Grohl should perform one of the greatest tracks produced from the LP.