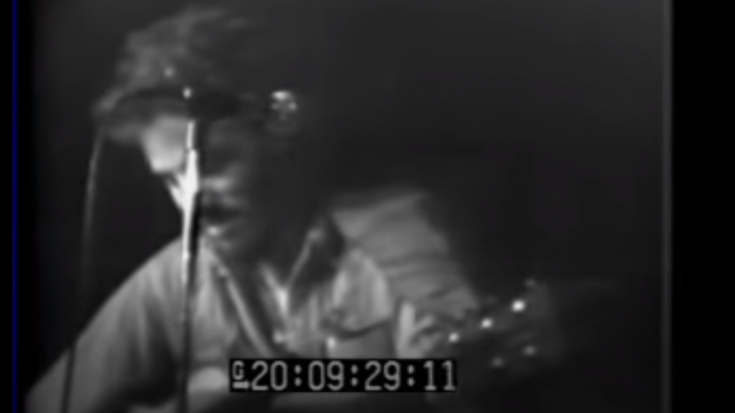 Bruce Springsteen is a powerful singer and songwriter, which puts him in good company among the titans in this ever-competitive music industry. Over the past 45 years, the Boss has enjoyed stadium tours with his backing group the E Street Band that have been completely sold out.

After achieving some measure of success with his early band, Earth, in the latter half of the 1960s, Springsteen aimed even higher for his musical career. While working on the material for his first studio endeavors, Bruce Springsteen spent the early 1970s forming an early iteration of his E Street Band and touring as far west as California with the band.

You can watch a rare film that was captured at Bruce Springsteen’s very first official concert after he was signed to a record label down below. At the age of 23, a young Bruce Springsteen performed as an opening act at Max’s Kansas City in New York. During his set, he sang “Henry Boy,” one of his early songs that were almost included on his debut album but was ultimately left off.

Check it out now.