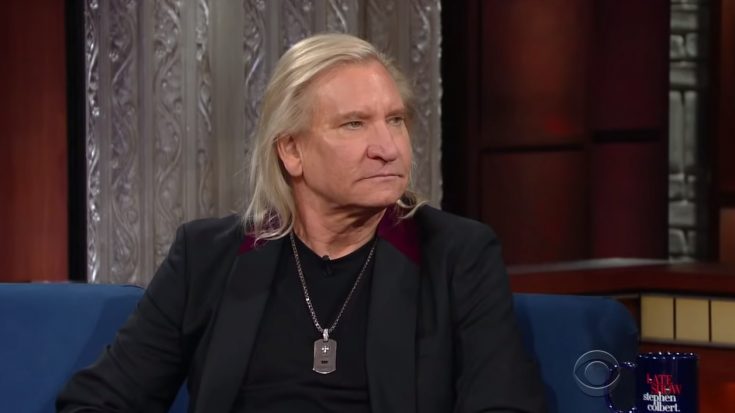 “Rocky Mountain Way” was the breakout single on the 1973 catalog of Joe Walsh, The Smoker You Drink, The Player You Get, which Walsh is totally grateful for. He became one of the most known rockers in the industry with the single, which was a far cry from his debauched partying years.

Walsh guested in Brian Johnson’s AXS TV show, A Life On The Road, where they went down a trip to revisit the iconic Whisky A Go Go club of Hollywood’s Sunset Strip to reminisce where he was and what he did when the Southern California music scene was just beginning to take root. The club was also where Walsh had his first encounter with manager Irving Azoff, who took charge of his career come the 70’s.

“This whole Southern California community of artists before anybody made it was full of creative energy. The Eagles were guys that got focused during a very artistically creative environment and period. You can’t make that. That just happens,” Walsh shares in a snippet of the episode.