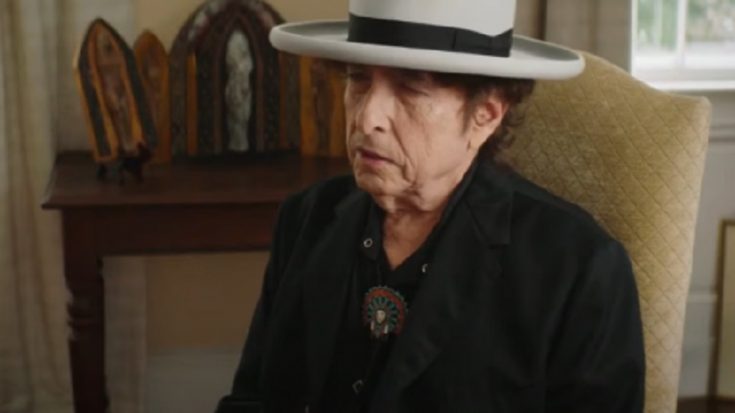 When you think of rock n’ roll’s significant figures, it might take time for you to mention Jimmy Carter’s name to make way with the truly big names of Bob Dylan, The Beatles, Led Zeppelin, Crosby, Stills & Nash, and many more. But one cannot just erase the former president’s name in the annals of rock music, partly because he used it as leverage to become the most powerful man in the US at that time.

In the movie documentary entitled Jimmy Carter: Rock and Roll President, the oldest living former US president reflected on the life he once led and how he managed to get through it with the use of music. It discusses how he, an unknown politician at that point, rose to fame and gained support from various people—-especially with rock artists. And how they became his golden ticket to achieve massive backing from the youth who comprised most of the people’s votes.

Bob Dylan, one of Carter’s closest friends, described him using a quote from the southern rock band Lynyrd Skynyrd in the video provided below.

“It’s impossible to define Jimmy, I think of him as a simple kind of man,” Dylan said. “Like in a Lynyrd Skynyrd song: ‘It takes us time, doesn’t live too fast, troubles come but they would pass. Find a woman and find love, and don’t forget there’s always someone above.’”

Dylan also added how the former president has many sides unbeknownst by many, stating that if Carter would claim that he’s this and that, the musician would always believe it.