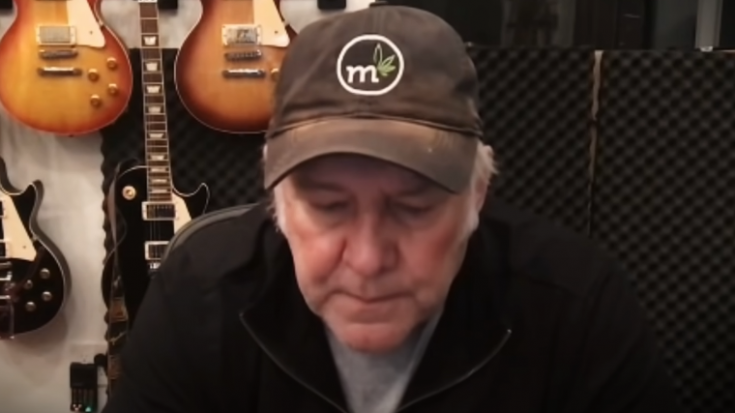 It was a devastating moment for fans of rock n’ roll when Rush’s drummer, Neil Peart, died from a brain cancer called Glioblastoma. With Peart being one of the greatest drummers in rock history, it’s a big loss for the music, his fans, and especially from his family and dear friends.

When Alex Lifeson first met with Neil, they didn’t exactly become friends, unlike the drummer’s sudden connection with bassist Geddy Lee. Although for many years that they’ve been together, it all changed instantly. The supreme trio of Rush would go on and conquer the world with their music, and they indeed got lucky from that department.

Lifeson reflected on Neil Peart and the guitarist’s drive for creating music after his bandmate’s death in an interview with Make Weird Music. For almost three and a half years, Peart was struggling with his illness, and though both Lee and Lifeson were preparing for the worst to happen, they still couldn’t expect a thing.

“After Neil passed, it was very difficult to be inspired or motivated to play—you can imagine,” Lifeson said. “We were very, very, close. You lose anybody who is close, it’s a profound thing.”

Upon Peart’s passing, Lifeson took time to grieve and ponder on his great memories with his friend. Just like Neil’s daughter who died tragically in a car accident in the 90s, Lifeson didn’t play for a long time as well to rest and reflect, since it became hard for the guitarist to be inspired by anything.

Luckily, after almost a year, his interest in going back to his first love of music all came rushing. “It’s a lot of fun to put that all together and go for it,” Lifeson continued.