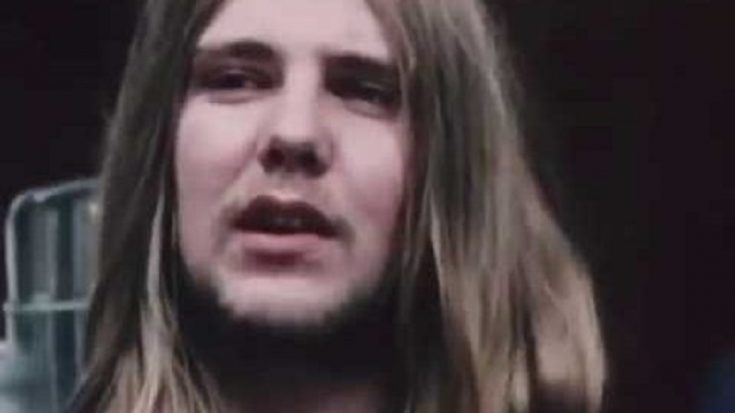 When push comes to shove, one must remember to pick the path of what you think is right for you, and not because of what your parents wanted you to. That’s exactly what Alex Lifeson did when his parents visited him to check on his plan about his future, inside the documentary Come on Children.

Come on Children is a brilliant masterpiece of Allan King, who cast 5 young men and 5 young women to live in a farmhouse for 10 weeks, leaving behind the aid of parents, school, and society to discover themselves. In a wonderful coincidence, Alex Lifeson whose real name is Alex Zivojinovich is among the chosen participants. And just like the rest of the children, has also battled a fair number of problems when dealing with the grown-ups.

Lifeson, the future guitarist of the phenomenal rock band Rush, knew from the beginning that he doesn’t want to be a boring person whose life revolves around something he hates. Inside this clip provided below, a mild argument rose between Lifeson and his parents who came to visit him and ask if there’s any chance that their child would go on and continue the 12th grade, to which Alex numerously decline. He sees no point in doing it since he’s comfortable playing gigs at night for 80 Canadian dollars. He defies the heavy pressure that his parents are currently injecting into him, and with that, he’s a real hero for the people who love to break the rules.