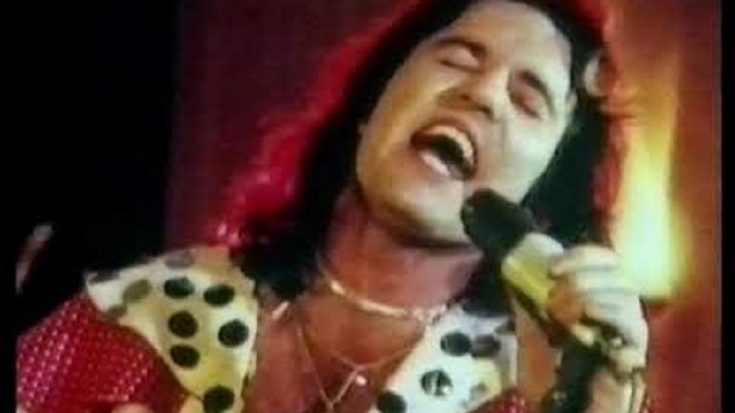 It’ll be weird to imagine it, but AC/DC was once categorized as “glam rockers.” With that, let’s take a look at the band’s rather innocent debut “Can I Sit Next to You, Girl” and you’ll know for sure that they’re meant for something bigger and better than this.

Let’s be honest; it’s not always that we can establish our names during our first try. Oftentimes, we have to go in dire straits before we can taste the first sip of success. That perhaps is the case for these Aussie rockers when they released their first-ever single “Can I Sit Next to You, Girl” in 1974.

There are many things worth noting about this gem. What’s strange about the song was the lack of the usual electricity that AC/DC will become famous for in the later years and the fact that we don’t see that much energy from the members, especially with Angus Young. The set is too vibrant and not a great vision for when we think of these pioneering lads of rock.  Moreover, this version, and perhaps the video that you’d be seeing below, goes way back from when Bon Scott entered AC/DC; in the lead vocals, we have Dave Evans who was chucked out quite swiftly when Scott joined in on the picture.

AC/DC could be the best example that change is often good for one’s status in life. Had the rockers remained comfortable playing with soft tunes and being referred to as a glam rock band, then they wouldn’t be the iconic AC/DC that we know today.

Check out the video below.