Watch A Young Dolly Parton Yodel Her Heart Out 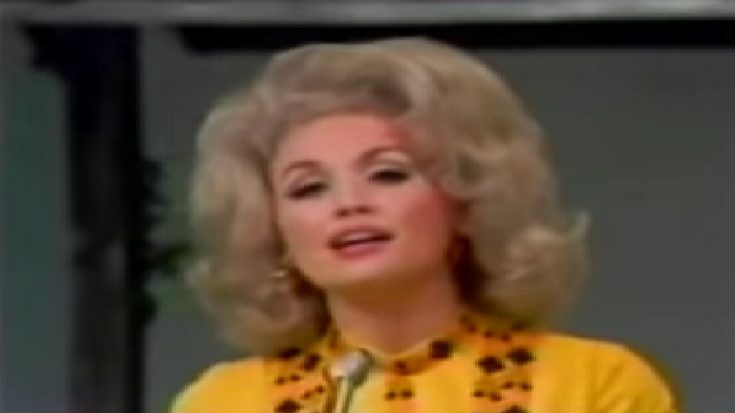 What can’t Dolly Parton do? She’s one of the sought-after country singers and one of the biggest artists of all time. And among her talents, yodeling is something she can also do quite well.

In case you’re not familiar with yodeling, it’s a type of singing that contains the act of changing your natural voice to falsetto and repeating it. It’s quite hard if you can imagine.

A video of Parton singing a Jimmy Rodgers’ hit “Mule Skinner Blues” finds us in a surprising situation when Dolly sang it on a high note. Apart from that, her yodeling was topnotch considering she started the song in a high manner already. The father of country music would be so proud upon hearing this one.

The song was also featured on Parton’s 1970 album, The Best of Dolly Parton. It received favorable views and garnered the 3rd spot on the US Country Charts. Apart from that, the version was the singer’s first solo nomination for Grammys under the Best Country Vocal Performance category. Talk about phenomenal!

Dolly Parton never fails to impress everybody, and that’s the one thing she never takes for granted. Watch her sing the “Mule Skinner Blues” below.