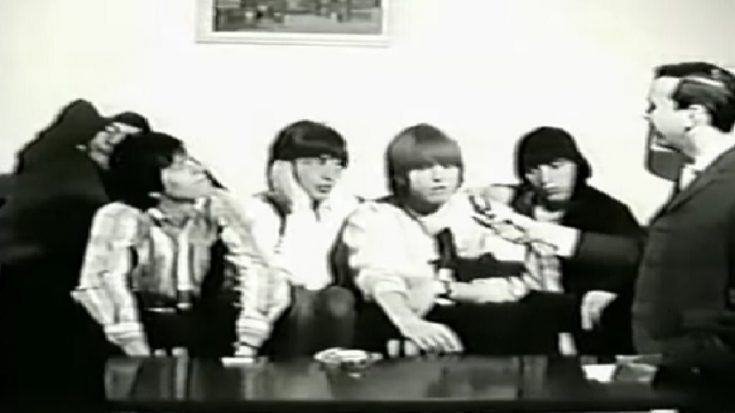 Before the Rolling Stones became a name synonymous with the Jagger-Richards partnership, there was once a time when Brian Jones was still the band’s leader. Today, we’ll be taking a look at the Stones’ rare interview together with Jones, with the latter still in his prime.

Jones started as a slide guitarist when the band was first formed in 1962 as a blues band. Later, he went on to have a key role in the band and play various additional instruments, including the piano, drums, harmonica, and more. Jones’ extensive use of drugs and alcohol became a big concern as the creative relationship of members Mick Jagger and Keith Richards evolved. As Jones’s dependability in the studio continued to deteriorate, he was gradually phased out of the group that he created. Eventually, in June 1969, he was booted out, and Mick Taylor took his position as the new frontman for the band.

Jones, considered by many to be the Stones’ creator and first leader, was found dead in his pool at Cotchford Farm in July 1969. An investigation concluded that his death was an unfortunate accident.

“He got us gigs, he was very influential, very important, and then slowly lost it—highly intelligent—and just kind of wasted it and blew it all away,” Bassist Bill Wyman said in an interview.

While the Stones continued to tour without Jones, it is important to remember that the band wouldn’t get to where they are now without him. Below, we’ll take a deep dive into Brian Jones’ calm personality, asking a handful of questions from the interviewer.