Watch A Parrot Sing ‘Stairway To Heaven’ By Led Zeppelin 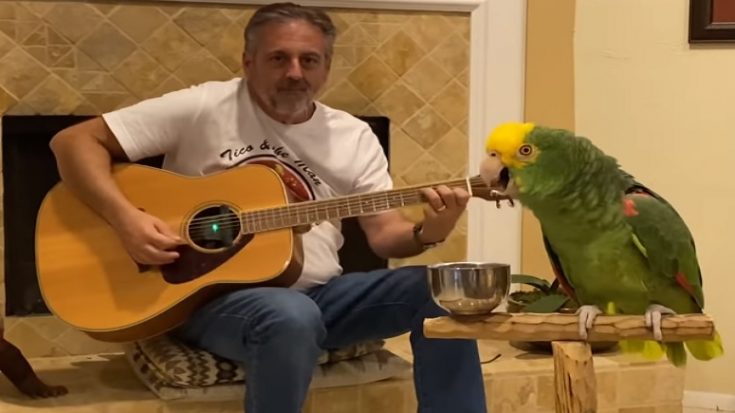 Robert Plant finally has his own bird counterpart in this “Stairway To Heaven” cover version of a singing parrot by the name of Tico.

Tico is a heartwarming parrot who does a lot of cover versions to various, popular songs. And at this point, the song that launched Tico’s fame was the same trademark song that Led Zeppelin had become known for, the “Stairway to Heaven”.

The guitarist, possibly the owner of Tico the parrot, played an excellent rhythm of the song, to which Tico jammed. Not to exaggerate, but the parrot indeed gave an excellent and ravishing performance of presenting his scruffy vibrato controls, and on-pitch tone that definitely displayed a good amount of skills for an animal who does not talk. Also, it is entertaining to hear the bird’s high pitches, almost as if it is copying Mr. Plant’s vocals in the song.

You can check out the full video here.