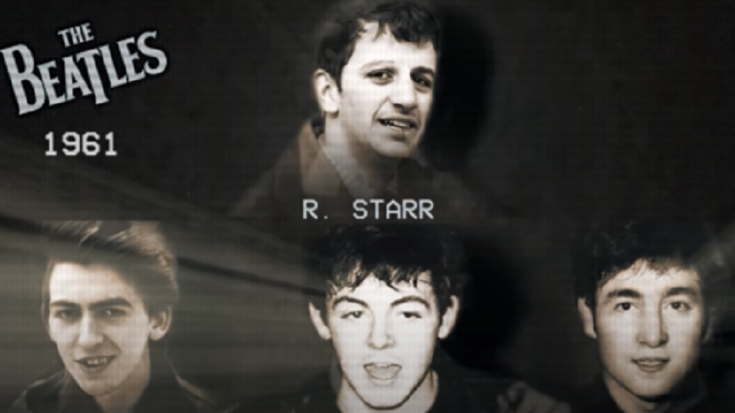 Indeed, it’s a true masterpiece to recapitulate the legacy a certain band had given to us at the period that they have created the wonders of their music. And to compile them in a 10-minute video might be short, but it’s guaranteed to keep your interests up.

10 legendary rock bands were chosen to become a part of Angelo di Carpio’s compilation of the evolution of their classic rock songs. The bands, in particular, were: The Beatles, Led Zeppelin, AC/DC, Metallica, Nirvana, Pink Floyd, the Rolling Stones, Guns N’ Roses, Bon Jovi, and Queen. Listeners can discover the progression of their music, either from the average toning up to their heaviest song there is, all in the span of their careers inside the group. To keep us entertained, their warped pictures from that specific decade were also shown to identify their faces. The video also revealed the people that went in and out of the group and the people who replaced the ones who left.

You can watch the compilation of the evolution here.