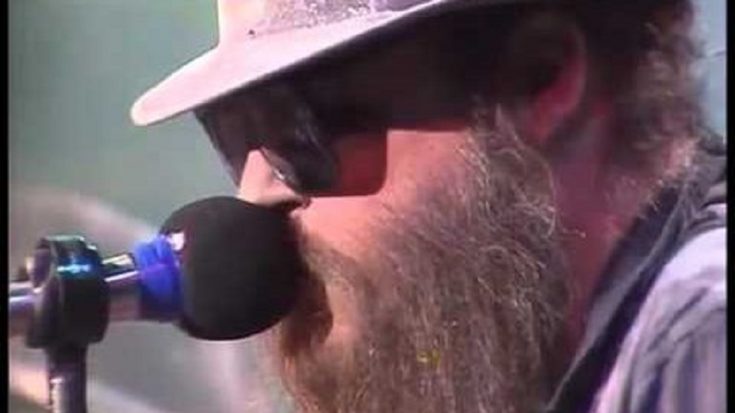 ZZ Top came from a humble beginning back in Houston, Texas. But they were talented, and they know how to show the audience a good time— something that is quite obvious with the way they dress and act on-stage. And that’s why it’s easy for them to catch the drift of every country they went on to perform.

And while Americans have a hard time entering the world of rock in the UK, ZZ Top proved to be something else in this 1983 clip of them performing at a British television show named The Tube.

With matching attires, instruments, and beards longer than their 8-minute performance, the combined forces of Billy Gibbons (guitar, vocals), Dusty Hill (bass, vocals), and Frank Beard (drums) are a sight to see on your TV screen. The smoky dramatic background adds effect to their raucous medley of their own two songs: “Got me Under Pressure,” and “Gimme all your Loving,” not to mention the blinding stage lights.

And while its nice to just observe this American band playing with all their heart out, one could also notice how cheerful those audience are in front of them. Clearly enjoying the performance of these lads who would eventually make it big on the country. A well-deserved praise indeed!