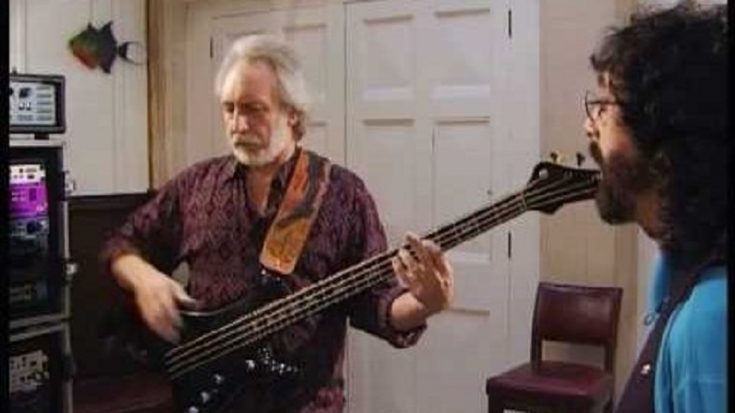 Bass may not be the flashiest instrument to exist, but its importance plays an integral part in the whole structure of music. That is why it takes a lot of skills to master its art and to make the people admire the song’s basslines. Bass players are often undervalued before, yet due to the immense talent that these 5 guys have during the course of the 70s, they altogether created a new wave of fans for this low-key instrument. Take a look at them here.

This retired musician rose to prominence when he became a part of the Queen’s quartet. Considered as the “quiet one” from the group, Deacon’s loudness and showmanship are particular to many of Queen’s songs. His bass tones seamlessly align with Queen’s dynamism, something that they are well-known for.

The mastermind behind the epic albums Dark Side of The Moon, The Wall, and Wish You Were Here, Roger Waters seemed to have been at his creative peak during the 70s. Aside from being a genius to Pink Floyd’s lyrics, he shares his admirability on the bass lines of their songs. In all seriousness, his bass-playing is also the driving force that holds the whole albums altogether.

“John silently challenges everyone,” Dave Grohl once said per Rolling Stone. While he started his career as a session player, his credibility as a musician really jumpstarted when he became the official bassist of Led Zeppelin. He inhabits the instrument as if it’s a normal part of his body; a cinch of his greatness and everything else follows. Although he is underrated, he made LZ one of the greatest bands to ever exist.

For every live performance of Rush, Geddy Lee seemed to have many skills for multitasking. As he provides the synths, keyboards, and vocal duties, his bass-playing is somewhat the showstopper. His lines are gritty and tough, but it perfectly accentuates Rush’s distinct flavor in their songs. Since the 70s Rush was a prog-driven rock group, Geddy’s bass plays its fundamental role.

1. John Entwistle – The Who

There are a lot of nicknames to label The Who’s bassist John Entwistle, but “Thunderfingers” seemed to be the perfect one for him. Due to Pete Townshend and Keith Moon’s loud playing, he had to adjust so that the people could also notice how powerful the basslines are. He brought the amazing flexibility of bass, showing everybody how wondrous the sound it provides. He took the role to another level, inspiring thousands of artists to pick up the instrument and learn its underappreciated beauty.