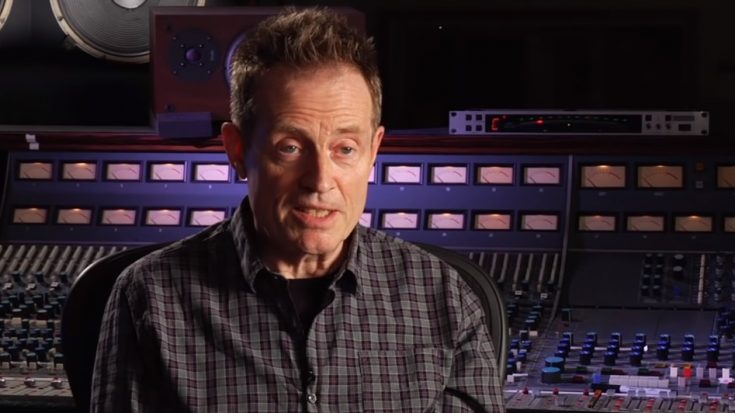 While for many, a rock band’s heart is the electric guitar, leading off with crazy arpeggios and heavy riffs, or the explosive drum fills and rolls. Vocals that exude strength and machismo has always been part of the menu as well. What people sleep on almost all of the time is the bass. Underlying the chaos of multiple melodic progressions, the bass provides a solid foundation for the song to run on, whether it be in unison with the main riff, or providing an alternate melody. With the evolution into progressive rock, and the prevalence of funk and soul in the mainstream scene, the bass was given another spotlight to shine one. Let us revisit the greatest bass lines from the 70’s.

John Paul Jones was the undeniable cohesive force of Led Zeppelin’s musical career. His particular work on “Black Dog” is a testament to his skill and feel for the bass. An irregular timing makes the track perfect, with Jones in sync with Page’s guitar work. Jones makes sure to play with the duality of the scales, with heavy and light notes in conjunction to produce a dynamic effect.

The intense bass solo for the intro is all you ever need. Well no, actually. Driving the progression of the track is a simple pattern that Geezer Butler inlaid for most part, but shines well on through the various solo portions of the track as well, simplistic, yet driven with machine-like precision.

This soft rock song, with a leaning towards pop, is such a funk masterpiece. Somewhat gearing towards dance themes, the bassline is a funk-filled progression that would not be heard again until the 90’s rave culture propagated electronic dance music. A playful approach, though repeating throughout, is welcome addition to the melodic composition of the song.

Known for their well-tailored sound, Boston has arguably the best bass lines of their catalog in this track. With a menacing intro, it suddenly jives into a fun filled progression, with minor riffs here and there to add flair. Though nothing complicated and technical, Tom Scholz has a good ear for note progressions that complement each other thorough major and minor chords.

Nothing fancy here. John McVie simplistic bass thump drives and brings weight to the song. But the bass riff of the bridge is where he shines, where he builds up with a circular riff that sounds like a menacing omen, which then opens to a fast drum tempo that leads the progression to the end of the song.

Stuck In The Middle With You (Stealers Wheel)

The country rock track from the Scottish band is a barebones combination of different elements and influences. It sounds like a mesh from the 60’s Beatles sound and Creedence Clearwater Revival. The bass line is nothing flashy, but a continues stream of notes that adds a different dimension that’s sure to have listeners head bopping with the groove.

A classic from the American blues rock band, this is a tasteful and gritty take on melodic arrangements. The bass line is a dynamic contrast to the main progression, and gets a crazy upgrade on the bridge solo, going wild without even clashing with the lead guitar. The subtle tone add-ons is an Easter egg for any audiophile.

This systematic sci-fi theme by Rush has one of their most memorable bass lines, in this 18 minute long goodness. Geddy Lee does well with timing his progressions and riffs, putting emphasis on the careful placement of his cascades, while maintaining with the cadence of the song. Minor chords allow for a fictional amalgamation of sounds.

The synth-laden bass lines of the track may not be the most pleasing of sounds for some, but its the little things that matter. The lovely notes and details inlaid between major bass riffs are valid ear candy, with an organ-like tone that provides the lower spectrum of the main melody.

One of the band’s biggest hits, this pumped up track has a matching pacemaker bass line to boot. The subtle flairs in between the verse’s progression provides variation to an otherwise dull bass line without it. And who would forget about the simple cascade after the bridge solo? Tastefully done, allows for a brief interlude before the song once again dives into its speedy frenzy.